What is the difference between CBD and CBN? 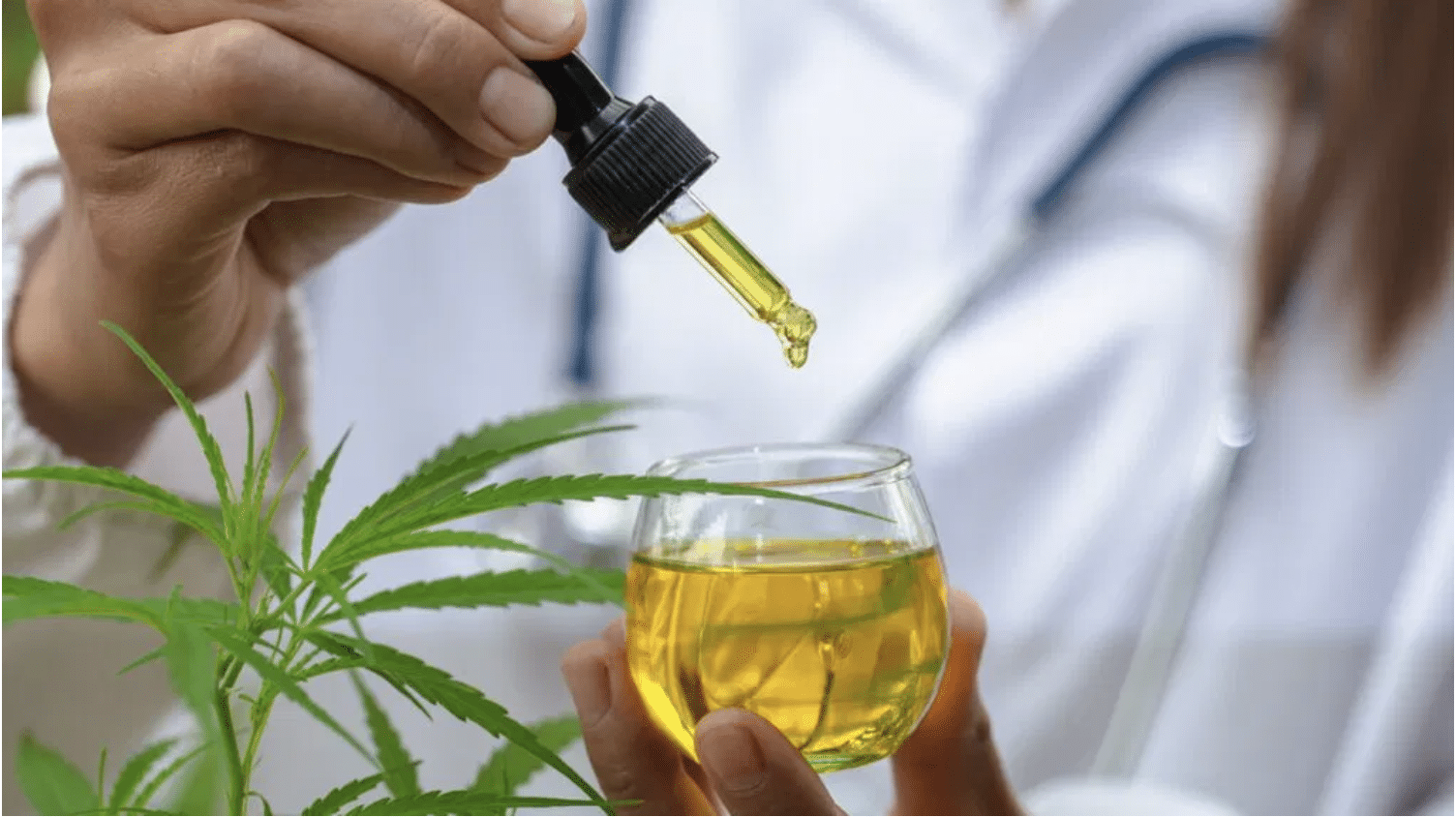 CBD and CBN are cannabinoid compounds, found in large amounts in the cannabis plant. There are some key differences between them, including how they affect the body.

Other cannabis plant compounds may also play a role in these effects, including other cannabinoids and terpenes.

This article explores CBD and CBN, their similarities and differences, and the effects they may have.

Hemp-derived CBD products with less than 0.3% THC are legal federally but still illegal under some state laws. Cannabis-derived CBD products, on the other hand, are illegal federally but legal under some state laws. Check local legislation, especially when traveling. Also, keep in mind that the Food and Drug Administration (FDA) have not approved nonprescription CBD products, which may be inaccurately labeled.

Cannabidiol, or CBD, is one of the more popular cannabinoids found in the cannabis plant, along with THC. Unlike the latter, CBD does not cause the euphoric effects or “high” associated with other cannabinoids.

Regulations around cannabis hindered cannabinoid research for a long time. As these laws ease, scientists have been able to discover more about these compounds.

CBD is becoming a popular alternative treatment for numerous conditions.

Cannabinol, or CBN, is another cannabinoid in the cannabis plant. Though it has a similar to CBD, its origin is different, as it is the product of oxidization. Manufacturers expose THC to heat and light, which breaks it down, leaving behind CBN.

Because of this, no strains of cannabis contain high levels of CBN themselves.

There are about 150 cannabinoids in the cannabis plant, each with their own structure and effect.

CBD is the second most abundant compound in the plant. Additionally, manufacturers can breed some strains to contain higher amounts of CBD.

CBN is a result of processes within the plant. There is no way to produce a high-CBN strain of cannabis, and the amount depends on different factors, such as the levels of THC in the flowers and its exposure to elements such as light, heat, and time.

However, the two compounds share some similarities. They have some similar uses, as they both interact with the body’s endocannabinoid system.

Neither is likely to produce the high associated with cannabis use. However, these compounds may affect a cannabis high.

For example, people anecdotally claim high-CBD cannabis strains help prevent the negative effects of THC, such as anxiety or paranoia.

Those who prefer high-CBN cannabis may do so because the compound promotes a more sedate feeling, which may help them sleep.

How they act in the body is different as well.

CBN borrows some of its properties from THC. For example, THC acts on the CB1 endocannabinoid receptors, which is what creates the high associated with cannabis.

CBN also binds to the CB1 receptor, but at a much lower strength than THC. This technically makes it a psychoactive compound, and some sensitive people may notice some effects if they take CBN.

However, CBD does not appear to attach to the CB receptors directly, and produces no effects of euphoria or other altered senses.

CBD has several potential uses in the body, though much of the evidence is still new.

Currently, a refined type of CBD called Epidiolex is approved by the Food and Drug Administration (FDA) for use as an anti-convulsant for severe drug-resistant epilepsy.

A review also notes the potential benefits of CBD, citing its use as an:

This makes the compound potentially useful in a range of conditions, which explains its rise in popularity.

Similarly to THC, CBN acts on the body’s CB1 receptors, though in a much milder way. This may give the compound similar effects to THC.

For example, a study in Psychopharmacology notes that rats given CBN had an increased appetite, a similar effect of THC.

On the other hand, rats given CBD had a reduced appetite.

A study in Advances in Pharmacology shows early evidence that supports its use as an:

However, much of the evidence behind these claims originates from dated or small studies. More research is needed to bolster these findings.

The two compounds could also have some use together in combination, though there is only early evidence to suggest this.

A study in The Permanente Journal researched the effects of CBD dosages in people with anxiety and sleep issues.

In the research, about 79% of people taking CBD had reduced anxiety scores within a month and remained constant while on the compound. About 67% had better sleep scores, but this number fluctuated more.

Again, this is early evidence, and future studies can help back these claims.

A study in Archives of Oral Biology found that CBD and CBN had an analgesic effect in animals, reducing myofascial pain similar to chronic pain disorders, such as fibromyalgia.

Additionally, combining CBD and CBN increased this effect. The authors note that while the effect was not as strong as other cannabinoids, such as THC, the combination had the benefit of being non-intoxicating.

Aside from popular cannabinoids, such as THC, CBD, and CBN, cannabis contains about 150 different cannabinoids, and many may have their uses, as they act on the body differently. Some of the more researched compounds include:

Much of the research around these compounds is in the early stages. As more studies come to light, experts may find new treatments with these individual cannabinoids.

Terpenes are abundant natural compounds, found commonly in several plants. The cannabis plant contains varying levels of terpenes and terpenoids depending on the strain, including:

Researchers believe these compounds improve the effects of cannabinoids in cannabis through a concept known as the entourage effect. This idea suggests the plant compounds working together have a greater impact than the sum of the compounds themselves.

A study in Cannabis and Cannabinoid Research notes these compounds appear to produce effects in the body, even though the substances occur in low doses, which seems to support the entourage effect.

This effect is why many people choose full-spectrum or broad-spectrum cannabinoid products, as they deliver many of the different cannabinoids found in the plant.

Both CBD and CBN have potential uses in alternative therapy. While the two cannabinoids have some similarities, they are different compounds, with their own individual effects.

While more research can help identify the effects or strengthen the research behind cannabinoids, many people use the compounds anecdotally for a number of issues.

People who wish to take these compounds should consult with a doctor first, to ensure there are no interactions with any other drugs or substances they take, and to understand any risks involved.