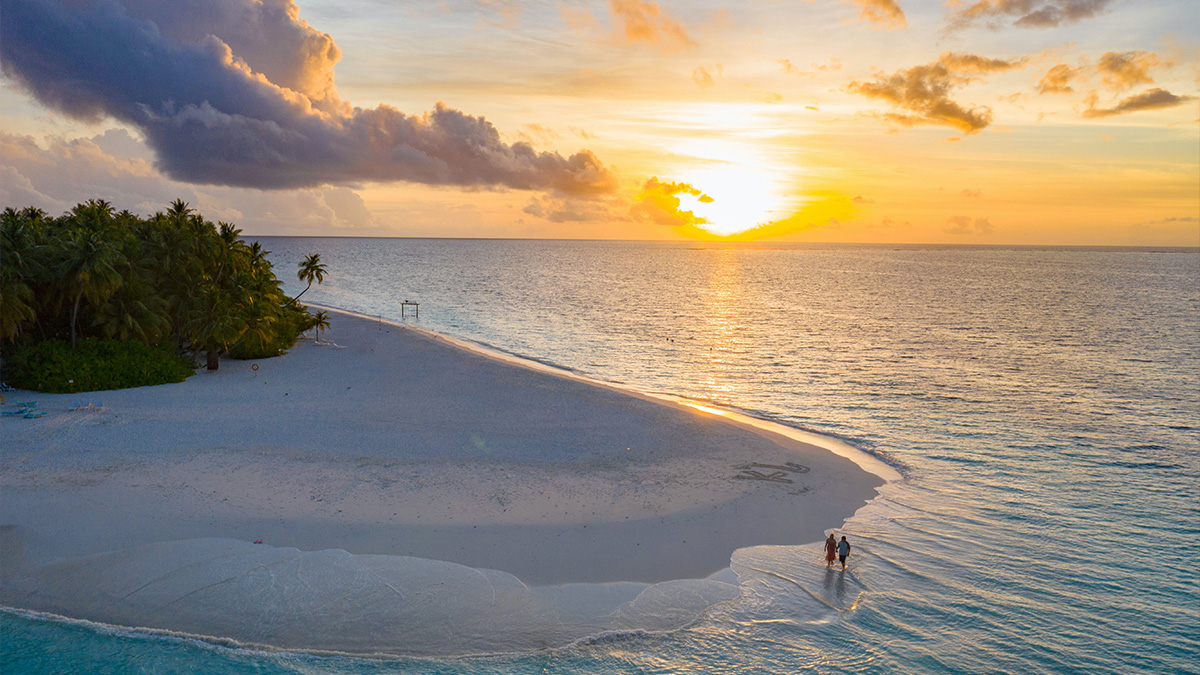 The US Virgin Islands just passed two laws that will legalize adult-use cannabis and automatically expunge minor pot convictions. And immediately after signing these bills into law, Governor Albert Bryan Jr. announced that he will also issue a mass pardon to hundreds of people who have been arrested for minor pot possession.

The territory’s new adult-use law allows adults over the age of 21 to possess up to two ounces of flower, 14 grams of concentrates, and one ounce of edibles, tinctures, or other products. The law also lays out the groundwork for adult-use retail sales, including provisions for social equity licenses and business residency requirements. Adult-use sales will be subject to an 18% tax, revenue from which will go to fund programs targeting behavioral health, homelessness, and youth services.

“We are bringing the opportunities to you, but you must also do your part to seize these opportunities,” Governor Bryan said in a statement. “It is my goal to make sure many of us who have been negatively impacted by the criminalization of cannabis are afforded every opportunity to participate in this new and legal cannabis industry.”

Gov. Bryan also signed a second bill that will automatically expunge the criminal records of anyone convicted of possessing up to 2 ounces of weed in the USVI. The original version of this legislation would have required offenders to individually apply for relief, but lawmakers updated the bill to make these expungements automatic. And in addition to the expungement law, Bryan will also issue a mass pardon to anyone convicted of minor pot possession.

“The Bryan-Roach administration supports the reform of Cannabis policy and the restorative justice effects that go hand-in-hand with that reform,” the governor explained. “Today, I proclaim that all criminal convictions for the simple possession of marijuana under the Virgin Islands Code are fully and completely pardoned. My office estimates that approximately 300 individuals have been convicted of the simple possession of marijuana in the last 20 years.”

That statement makes it sound like the pardon process is automatic, but it’s not. Anyone who wishes to be pardoned for minor pot possession must first contact the territory’s justice department and complete an application. These pardons officially forgive these crimes and will restore educational and employment opportunities for former offenders. They do not clear criminal records, though, so pardoned people will need to wait for the expungement bill to take effect before their cases are fully wiped off the record.

“The best way to ensure the expungement of your records for marijuana related convictions and any other eligible convictions is to file a petition with the Court seeking that expungement,” Bryan advised. “Don’t wait for the opportunities to come to you, go out and grab them.”

The USVI now joins a variety of American territories and commonwealths that have legalized weed. In 2018, the Northern Mariana Islands became the first US commonwealth to legalize adult-use cannabis, and in 2019, Guam became the first US territory to do so. Several other independent Caribbean island nations, including Saint Kitts and Nevis, have also legalized, and Bermuda and other nearby islands are also planning to do so in the near future.