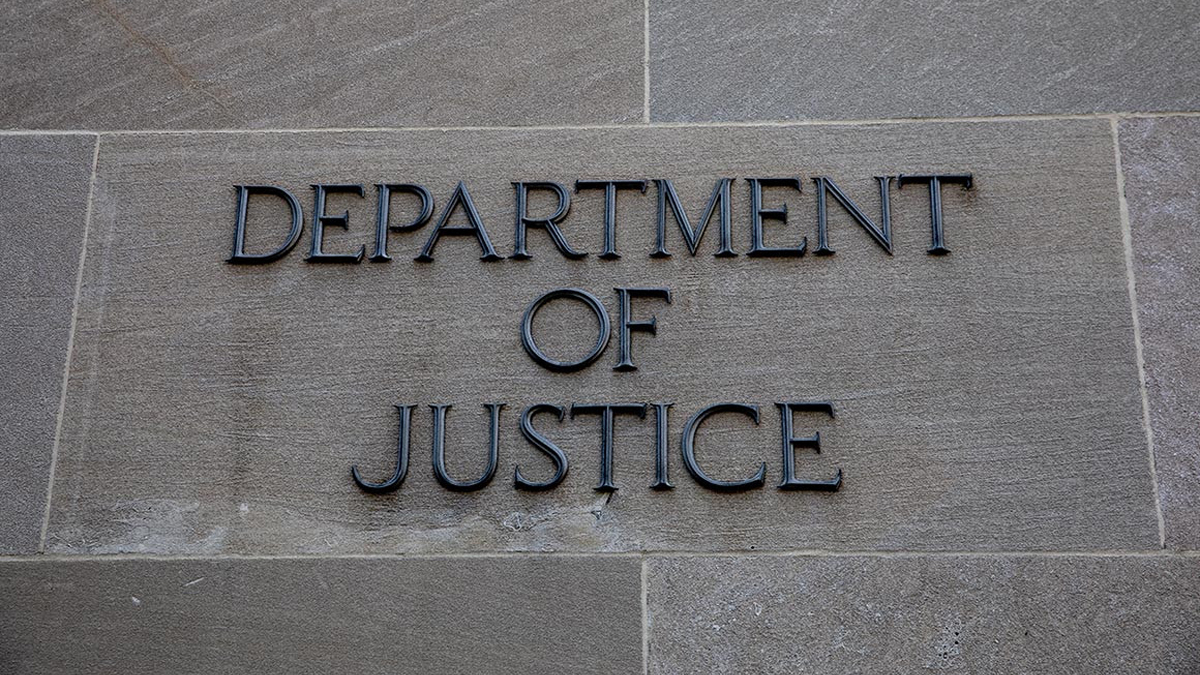 Cannabis could become legal in the US without Congress passing a new law. On Oct. 6, Senators Cory Booker (D-NJ) and Elizabeth Warren (D-MA) sent a letter on October 6 to US Attorney General Merrick Garland asking him to use a clause of the Controlled Substances Act of 1970 (CSA) that allows him to trigger a process that can remove a drug — in this case, cannabis — from the Schedule I category.

For those unfamiliar with the CSA’s policy, Warren and Booker’s letter lays out the legal process step by step, as reported by MJBizDaily.

“The CSA empowers the Attorney General to initiate proceedings to reschedule or deschedule a drug, either individually or at the request of the HHS Secretary or another interested party,” says the letter’s text. “The Attorney General then seeks a scientific and medical evaluation from the [Health and Human Services] Secretary, including the Secretary’s recommendations as to the appropriate scheduling for the drug or whether the drug should be descheduled.”

Schedule I is the most legally restrictive drug category, reserved only for substances that are considered easy to abuse and have no FDA-approved medical utility. That puts “marijuana” into the same category as heroin, and makes it even more restricted than cocaine and morphine, which are Schedule II drugs.

One might ask why the senators are taking the time to write to the Justice Department given that there are multiple cannabis access bills in Congress this year. In fact, the House’s judiciary committee recently passed the MORE Act for the second year in a row, a piece of legislation that would legalize cannabis at the federal level.

It’s complicated — but, essentially, there is little chance that any version of cannabis decriminalization will make it past federal legislators this year. Senate Majority Leader Chuck Schumer’s own legalization bill will likely torpedo the MORE Act’s chances in the higher legislative chamber, and other cannabis bills (like a Republican-sponsored, equity-free initiative that has yet to advance) have even lower probabilities of making it through a general floor vote.

The senators’ urgency in ending cannabis prohibition is clear from the letter, which focused heavily on the fact that people need cannabis as medicine, the Schedule I category is hindering medical research that could unlock even more uses of the substance — and that the War on Drugs is racist.

“Federal cannabis policy has disproportionately affected the ability of people of color in the United States to vote, to pursue education, and to build intergenerational wealth,” it reads.

Booker and Warren even put a timeline on Garland’s decision, stipulating that they expect a response from by Oct. 20. Here’s hoping that this piece of correspondence turns out to be an out-of-left-field hit against a ban on a substance that is far past its expiration date.