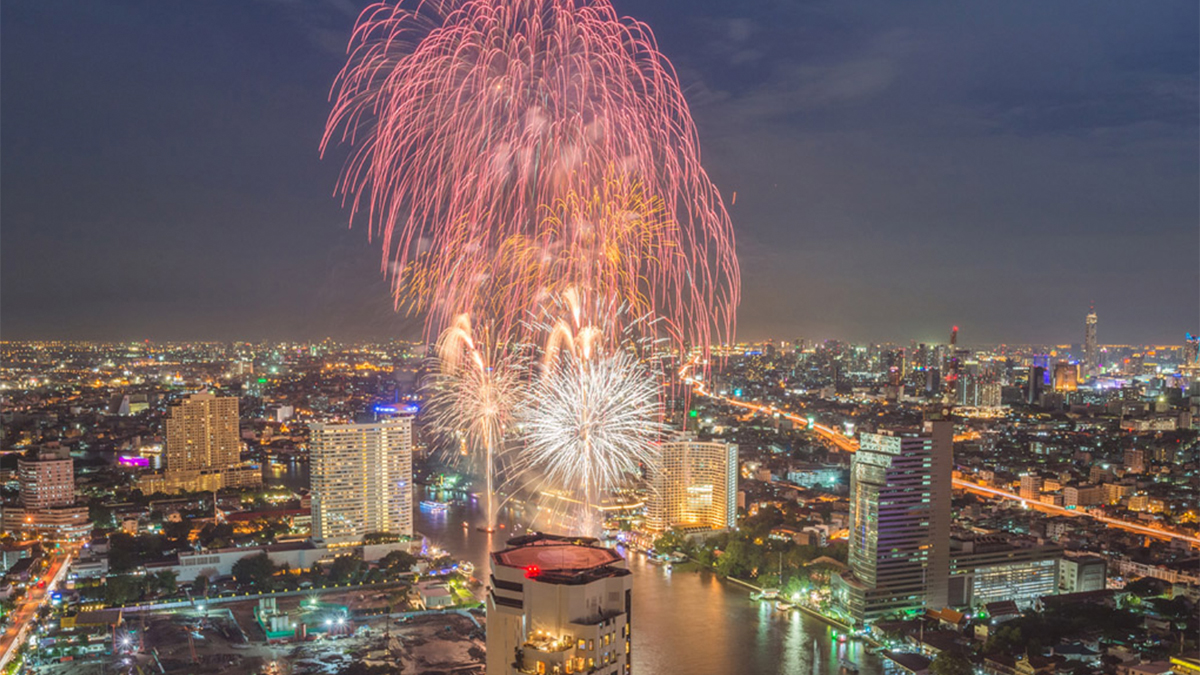 Thailand just decriminalized cannabis, but you are definitely not welcome to smoke weed in the streets. The smell alone, says authorities, could land you with a public nuisance charge.

“The department of health [will] issue an announcement determining that the smell and smoke from cannabis and hemp is a cause of nuisance under the Public Health Act,” said deputy permanent secretary of the country’s public health ministry, Thongchai Keeratihattayakorn, as reported by The Guardian.

The country announced at the end of January that cannabis would be removed from its Narcotics Control Board’s list of controlled drugs on June 9. This, after becoming the first Southeast Asian nation to legalize medical marijuana back in 2018. Since then, Thailand’s government has stocked a nationwide network of clinics in public hospitals with medicinal marijuana, and has hyped the cultivation of industrial hemp for cosmetic, food, and healthcare products.

Since decriminalization, the state has thrown its weight behind a series of conferences designed to teach would-be pot farmers about current cannabis laws and business opportunities in the nascent industry. In May, the public health minister announced a campaign to distribute one million cannabis plants for home cultivation. Under the new regulations, permitted Thailand residents are allowed to grow an unlimited number of plants in their homes for medicinal purposes.

That awareness-raising appears to have paid off — according to the Bangkok Post, the country’s Food and Drug Administration received 4,700 cannabis business permit applications by the end of April.

One of the government’s motivating factors in the widening of access to cannabis is economic recovery. Thailand hopes to re-energize its agricultural sector, which in 2019 employed 31% of its population. The nation is also hoping that this weed renaissance will attract the tourists back that it lost during the height of the COVID-19 pandemic.

To that end, the government has announced the coming establishment of “sandbox” cannabis tourist zones, areas where visitors to Thailand will be subject to reduced quarantine regulations, and have access to certain cannabis products. (Which at the moment, as in the rest of the country for Thailand’s own residents, will exclude all forms of recreational weed.)

At the moment, no extract products with over 0.2% THC are permitted under Thai law. The country’s parliament is currently considering new cannabis regulation.

The decriminalization of cannabis mean that less people in Thailand will be stuck in prison on marijuana-related charges. It is also a nod to the country’s long history with the plant, which has been used for therapeutic and nutritional ends in addition to its utility as a fiber in making rope, clothes, and other goods, in Southeast Asia for millennia. In the 1960s, United States veterans popularized smokeable forms of Thailand’s cannabis, notably through the now-world-famous “Thai stick.”

In modern times, Thai chefs have integrated the non-intoxicating cannabis leaf into dishes and drinks like tom yum and teas — even deep-frying the distinctive five-pronged leaves for a crunchy appetizer.