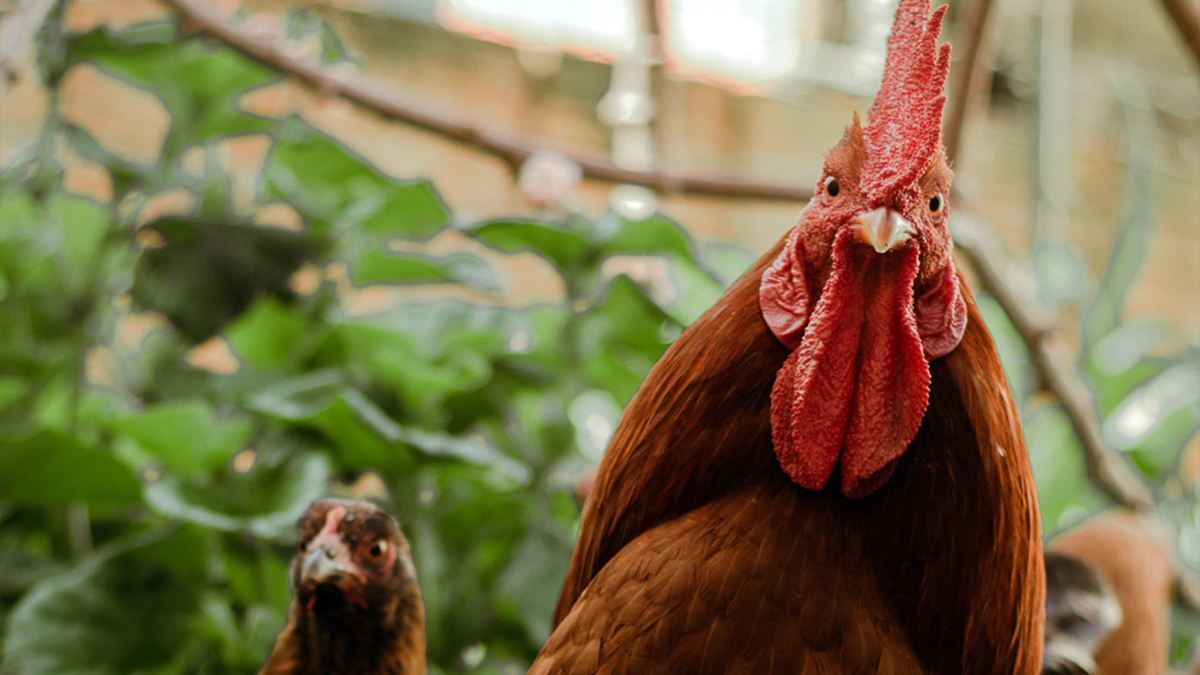 A farming community in Lampang, Thailand, says feeding their chickens cannabis instead of antibiotics increased the quality of the chickens’ eggs and meat.

According to the community enterprise’s president, Sirin Chaemthet, the farmers’ chickens were stricken with avian bronchitis. The illness resisted antibiotic treatments, which led the farmers to try cannabis instead, the Straits Times reported June 12.

Chaemthet said the chickens fed cannabis not only developed a resistance to avian bronchitis, they got better at toughing it through bad weather, too.

The farmers later ditched antibiotics altogether, and stuck with the cannabis feed instead. According to the enterprise’s website, the farmers are already selling the “organic” chicken meat and eggs. They plan to offer a weed chicken roast sometime in the near future.

According to the Straits Times, the enterprise’s project partnered with Chiang Mai University’s Faculty of Agriculture.

So, are these farmers’ claims legit, or is this just another gimmicky cannabis venture?

When chickens are fed antibiotics, resisting disease is just one part of it. Antibiotics fatten up the chickens, too, which can enhance flavor. And as it goes with weed, added weight also increases weight sold.

However, antibiotics come with a downside: They create antibiotic-resistant bacteria, which can infect chickens — and humans, as well.

According to public health journalist Maryn McKenna in an NPR interview, drug-resistant bacteria usually start in the chickens’ guts, then migrate into the muscles. The same muscles which become the meat that people eat.

McKenna said handling or consuming infected meat could cause gastrointestinal or urinary tract infections in humans.

But could cannabis do what antibiotics do, but better?

That same year, an international research group described how cannabis could kill common disease-causing bacteria, including Strep and Staph resistant to antibiotics. Other studies show cannabis can help regulate a healthy immune system.

Whether cannabis can safely replace antibiotics in chickens, or people, will require further study. The US Department of Agriculture is currently investigating cannabis as an animal feed, and their findings should be coming sometime soon.

For now, we’ll say we can make an educated guess. And that guess says there’s some science backing up the Thai farmers’ claims.