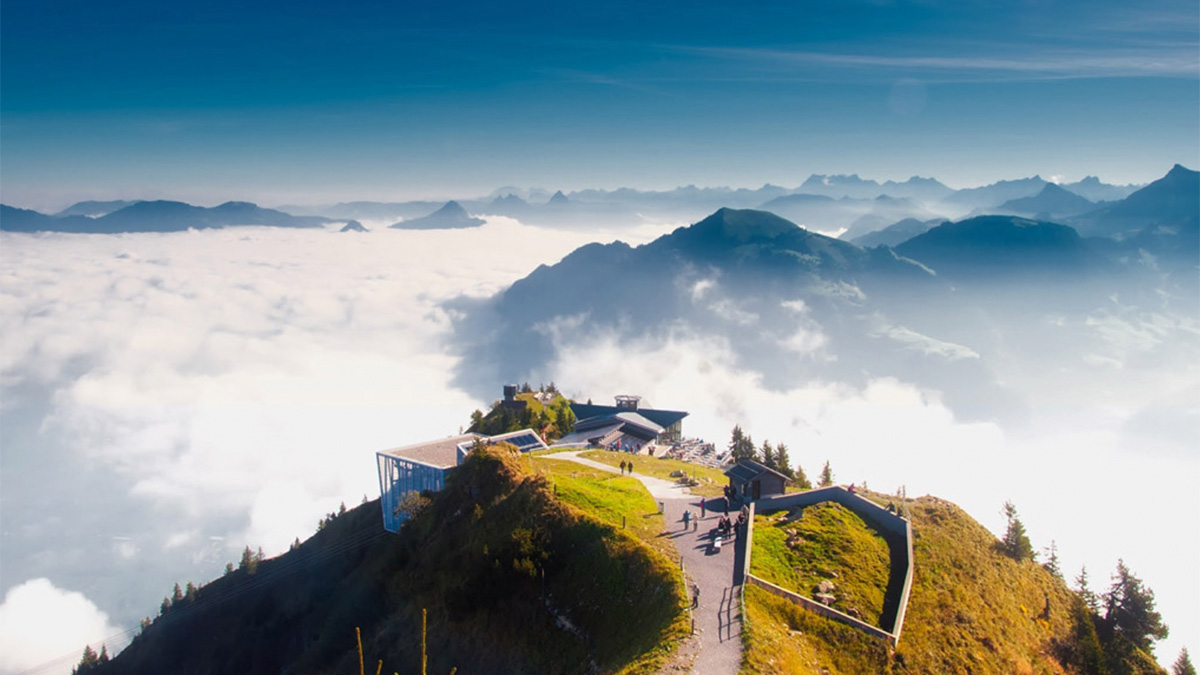 Switzerland will officially end its ban on medical cannabis next week, safeguarding access to low-THC medicines for all its citizens.

Starting on August 1, Swiss doctors will be allowed to prescribe medical cannabis to treat any condition that they see fit. The new law will also allow Swiss cannabis companies to legally export their medicine to other countries. All medical cannabis products must comply with the country’s existing hemp regulations, though, which impose a maximum THC limit of one percent.

Under the country’s previous regulations, any patient that wanted to use medical marijuana had to request a personal authorization from the Federal Office of Public Health (FOPH). Since 2019, the FOPH has allowed around 3,000 people to use cannabis to treat cancer, multiple sclerosis, or other serious illnesses, but the new law makes it easier for anyone to access these medicines.

Switzerland actually legalized low-THC hemp back in 2011, and many citizens already smoke spliffs of high-CBD bud mixed with tobacco. Smokable hemp is so popular, in fact, that the Swiss government collects around $15 million a year in hemp tax revenue. These products are relatively unregulated, though, and some studies have found that some commercial hemp flower actually exceeds the legal THC limit.

The new medical marijuana law isn’t actually legalizing any products that don’t already exist on the Swiss market, but it will guarantee that patients can receive regulated and safety-tested medicines under the country’s public health program. Government officials are also hoping that the new rules will help boost the economy by allowing hemp businesses to export high-quality CBD products to other countries.

Cannabis legalization may be spreading like wildfire across North and South America, but Europe as a whole has taken a more cautious approach. The Netherlands has traditionally tolerated limited cannabis consumption, but still officially prohibits non-medical pot. So far, Malta is the only European country to fully legalize cannabis possession and use, and Luxembourg plans to adopt a similar law in the very near future. Germany is currently working on plans to launch Europe’s first and only adult-use cannabis retail market, though.

Adult-use cannabis remains illegal in Switzerland, but the country did decriminalize minor cannabis possession in 2013. Under this law, anyone caught with under 10 grams of high-THC weed can only be fined 100 francs ($104), with no possibility of prison time. The country is also launching a new pilot program that will allow 5,000 select citizens to buy and use recreational cannabis with THC levels higher than 1%. The program does provide a pathway to full legalization, but not until 2030 at the earliest.

Advocates have encouraged Swiss lawmakers to abandon this extremely cautious approach and just get on with legalizing weed already. A study from 2020 projected that Switzerland’s adult-use industry could make over $500 million in sales annually, but a more recent study suggested that legalization would boost the country’s economy by over $1 billion a year and create at least 4,400 new full-time jobs.