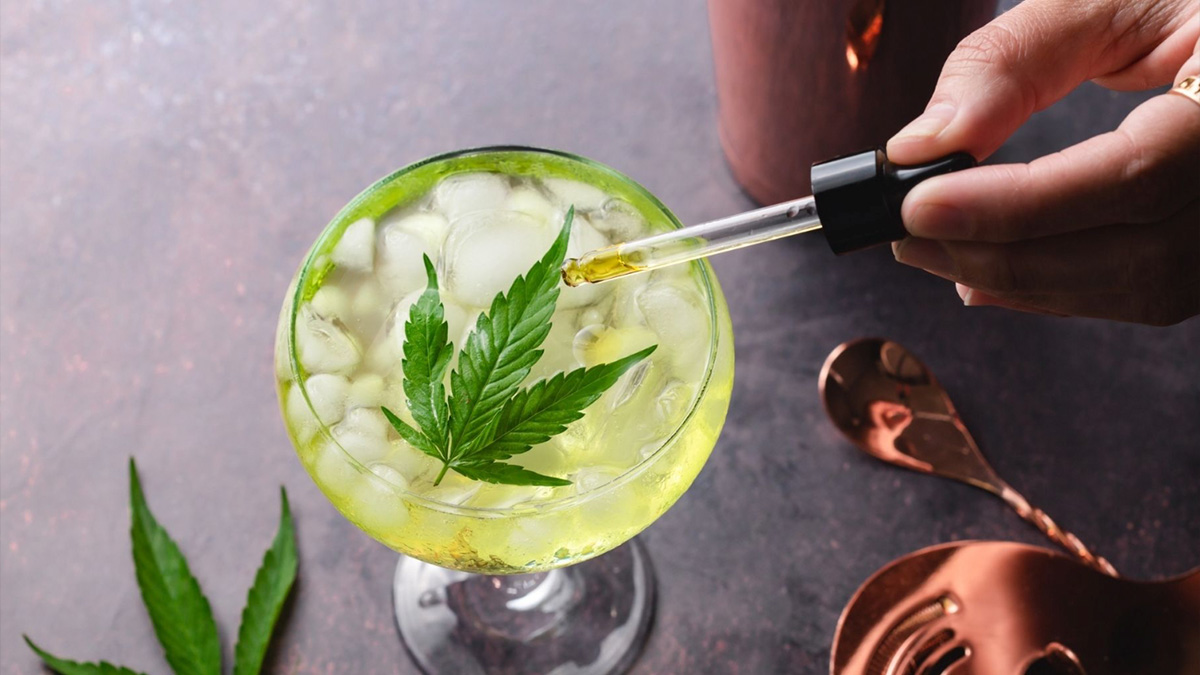 According to a new survey, more than a third of Gen Z’ers participating in “Dry January” this month say that they rely on weed to help them stick to their resolution. Image via

The Dry January trend, which challenges people to avoid booze for the first month of the year, started as a UK public health campaign about a decade ago. The popularity of this campaign soon spread to the US, though, and many Americans are now adding temporary sobriety to their New Year’s resolutions list. According to a recent poll by CivicScience, around 41% of US adults planned to participate in Dry January this year.

Last week, CivicScience conducted a follow-up poll last week to discover how people were coping with an entire month of sobriety. Perhaps not surprisingly, the vast majority of respondents said that they were substituting booze with other alternatives. Of 938 people who responded to the survey, two-thirds said they were using some alcohol alternative to help them cope.

Most of these respondents said that although they were using alcohol substitutes, they were still committed to staying completely sober for the month. Overall, 20% of respondents said they were drinking booze-free beverages like mocktails or zero-alcohol beer, another 20% opted for sodas or seltzer water, and 6% decided to try kombucha. But the most common alternative, selected by 21% of respondents, was weed.

The new poll shows that younger people are even more likely to lean on alternatives to help them through the month. A full 90% of Gen Z Dry January participants said they were using alcohol substitutes, as did 81% of those aged 25 to 34. A quarter of Gen Z respondents said they chose non-alcoholic beverages, 20% chose sodas or seltzers, and 11% chose kombucha. In contrast, 54% of adults 55 and up said they were plowing through Dry January without extra help.

Cannabis still remained the most popular booze alternative for anyone under the age of 55. A solid 34% of Gen Z respondents said they were blazing up this month, along with 24% of 25-34-year-olds and 22% of people aged 35 to 54. But weed was the second-least popular option for the over-55 set, after kombucha. Only 9% of the oldest age group said they were replacing booze with weed this month.

A wide variety of research studies and surveys have shown that cannabis can serve as a safe alternative to alcohol all year round. Recent studies report that college students living in adult-use states are less likely to binge drink, and that interest in alcohol is lower in legal weed states. Alcohol conglomerates have seen their sales sink in states with legal medical cannabis as well. And another research study that looked at the issue from the opposite perspective found that young people who quit smoking weed are actually more likely to turn to alcohol as a replacement.