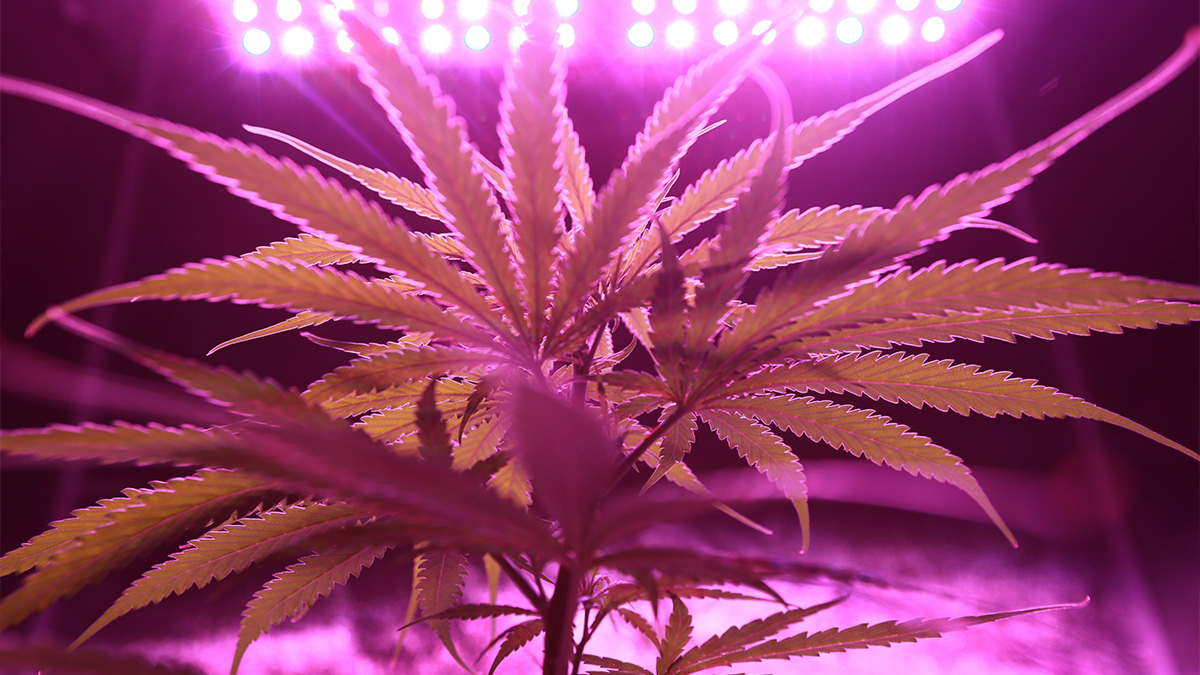 New York medical cannabis patients will be able to start growing their own weed at home next month under new regulations adopted by the state Cannabis Control Board (CCB).

Starting on October 5, registered patients over the age of 21 will be legally allowed to grow up to six cannabis plants at home, including three mature and three immature plants. In addition to the live plants, patients can store up to 5 pounds of cultivated flower. Patients between the ages of 18 and 20 are not allowed to grow their own bud, but can purchase it from licensed dispensaries or receive it from a designated caregiver.

Licensed caregivers will be allowed to grow up to a dozen plants to provide medical pot for up to four patients. Again, only half of these plants can be mature at any given time. Patients and caregivers are not allowed to sell or trade the weed that they grow, but can give it away free of charge. Landlords are prohibited from penalizing, evicting, or refusing to lease to patients who grow weed in rented homes. Federal law continues to bar patients who live in Section 8 public housing from growing weed at home, though.

“Today’s approval of the medical home grow regulations is a monumental step forward in improving New York State’s medical cannabis program,” said CCB chair Tremaine Wright, Spectrum Newsreports. “We are creating opportunities for patients across the state to access the medicine they need on their own terms, giving those individuals guided autonomy over how they choose to get their medicine, whether it be from the comfort of their own backyards or at their neighborhood medical dispensary.”

These plans have been in the works for nearly a year. The CCB released its initial draft regulations on home-grows last October, followed by a 60-day public commentary period. Over the course of this year, the board amended these regulations based on the feedback it received. Not every concern was implemented, though. Many patients and advocates argued that the maximum plant limits were too low, but regulators chose not to increase these caps.

At the same meeting, the CCB granted conditional adult-use cultivation licenses to 19 New York hemp growers. These licenses were granted under a new law that allows existing hemp businesses to apply for licenses to grow recreational cannabis. To date, the state has approved 261 cultivators under this program. But even though this new law was intended to speed up the rollout of the state’s adult-use industry, legal retail sales aren’t expected to begin until 2023.

The CCB also just voted to approve another 10 adult-use processing licenses, bringing the total number of approved processors up to 25. Meanwhile, the state is also continuing to accept applications for conditional adult-use retail dispensary (CAURD) licenses. Uniquely, these licenses are only being offered to people who have been arrested for selling weed or otherwise been disproportionately impacted by prohibition. The state plans to issue 150 of these initial dispensary licenses in total.