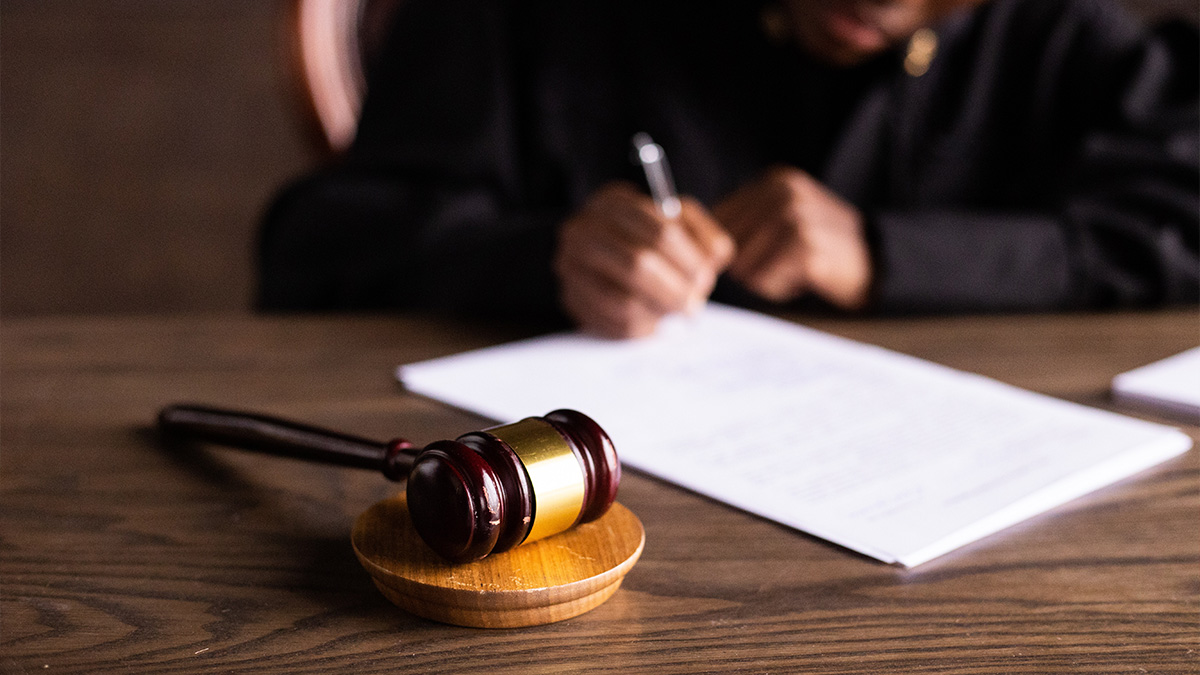 Nevada’s highest court just ruled that medical cannabis patients have the right to sue employers who fired or disciplined them for legally using their medicine.

The court issued this ruling to advance a wrongful termination lawsuit that Jim Roushkolb filed against Freeman Expositions LLC, a global convention organization company. Roushkolb was originally fired from his job at Freeman in 2018 after testing positive for THC. The former employee has been registered with the state medical marijuana program for years, though, and was legally using pot to treat PTSD and anxiety symptoms at the time of his termination.

Freeman was reportedly well aware that Roushkolb was a registered medical marijuana patient, but still chose to fire him anyway. The former employee filed a lawsuit in 2019, arguing that state law explicitly prevents employers from terminating employees over legal medical cannabis use. A District Court refused Freeman’s request to dismiss the case, so the corporation appealed the decision to the state Supreme Court.

“The company acted discriminatory, this company violated his rights, and this multi-jurisdictional, multi-million dollar company, they terminated him in violation of Nevada law,” said Christian Gabroy, the attorney who represented Roushkolb in the case, to KTNV. “Like corporations normally do, they want to fight us tooth and nail.”

In the appeal, Freeman argued that state law prohibits Roushkolb from suing them over his termination, and that he never specifically asked the company to accommodate his medical cannabis use. Last week, the court agreed to dismiss three of the four complaints in the lawsuit.

But notably, justices also agreed that medical marijuana patients do indeed have the right to sue over cannabis-related terminations. This decision means that Roushkolb’s lawsuit against the company can now proceed in the District Court. It also sets a precedent that will allow any state-registered patient to sue any employer for firing them over legal medical cannabis use.

The state Supreme Court has already ruled that these same protections do not apply to recreational cannabis users, though. Nevada’s adult-use law, enacted in 2017, prohibited employers from firing or disciplining workers who got high off the clock. But this summer, the court ruled that these protections were invalid because cannabis is still prohibited under federal law.

The precedent set by the earlier case allows employers to continue firing employees for legal recreational use, but the current ruling makes it clear that protections for medical marijuana patients remain in effect.