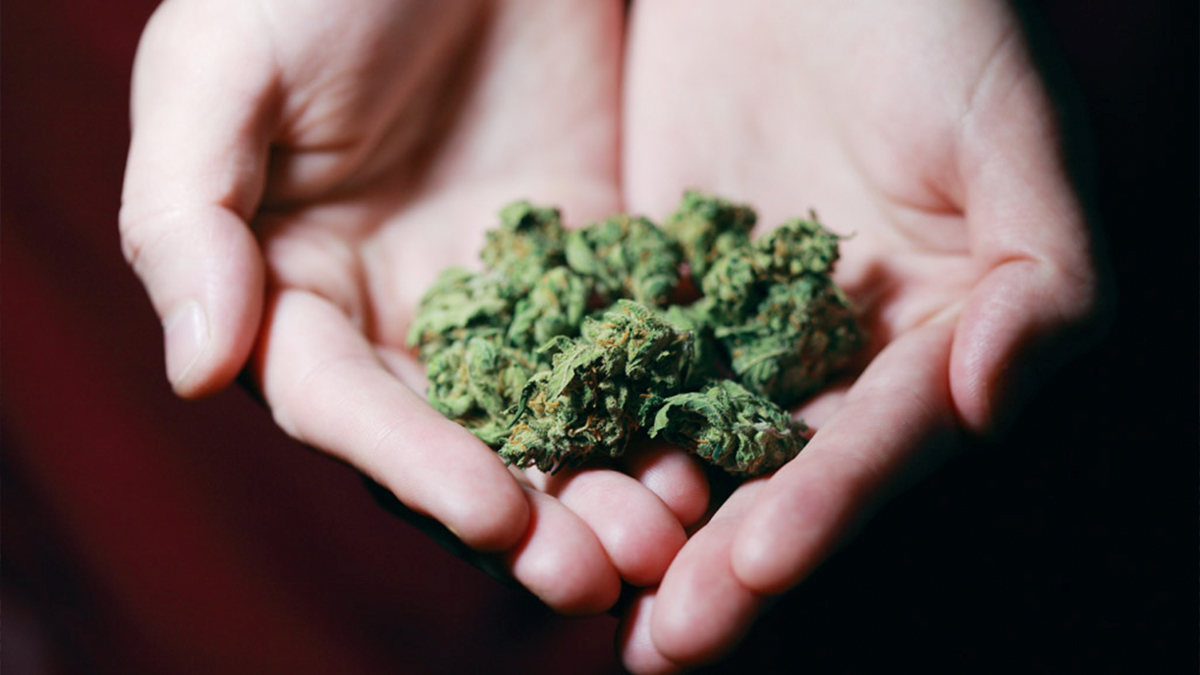 The study, recently published in the Frontiers in Pain Research journal, was conducted in Israel, one of the few countries to fully embrace the healing powers of cannabis. Thanks to the country’s progressive cannabis laws, oncologists can legally prescribe medical marijuana to treat pain, nausea, lack of appetite, and other symptoms related to cancer. These prescriptions are now commonplace, but relatively few long-term studies have conclusively shown that cannabis can effectively treat the symptoms that it is being prescribed for.

“A promising substitute for opioid-based medication is medical cannabis (MC),” the study authors wrote. “However, there is a knowledge gap in the study of cannabis, especially for treating cancer-related pain, and results are controversial. Thus far, only a few randomized controlled trials and even fewer cohorts investigated the effects of cannabinoids on cancer-related pain and scantly also on other cancer symptoms. Consequently, these findings led to a weak recommendation for utilizing cannabinoids for cancer pain treatment.”

To shed more light on the issue, researchers surveyed 324 Israeli cancer patients who began using medical marijuana between January 2019 and September 2021. Before they began their treatment, each patient was asked to rate their severity of pain, anxiety, depression, and other symptoms commonly associated with cancer. Patients then filled out the same survey one, three, and six months after beginning MC treatment.

The majority of patients reported significant improvements as the treatment progressed. By the end of the study period, subjects’ overall symptoms declined by a median of 18%, while average weekly pain intensity declined by 20%. The pain reduction was so powerful that nearly half of the subjects were able to stop using opioid painkillers after six months of treatment. These findings back up dozens of prior research studies suggesting that cannabis can treat a wide variety of pain symptoms and serve as an effective alternative to addictive opioids.

“Traditionally, cancer-related pain is mainly treated by opioid analgesics, but most oncologists perceive opioid treatment as hazardous, so alternative therapies are required,” said study author David Meiri, assistant professor at the Technion Israel Institute of Technology, to PsyPost. “Our study is the first to assess the possible benefits of medical cannabis for cancer-related pain in oncology patients; gathering information from the start of treatment, and with repeated follow-ups for an extended period of time, to get a thorough analysis of its effectiveness.”

The study reports that medical cannabis led to an improvement in most symptoms, but not all. “Medical cannabis has been suggested as a possible remedy for appetite loss, however, most patients in this study still lost weight,” Meiri told PsyPost. The professor added that this was not particularly surprising because “a substantial portion were diagnosed with progressive cancer, [and] a weight decline is expected with disease progression.” And while most men reported that weed helped restore their sexual function, most women reported increased sexual problems after beginning MC treatment.

Researchers also observed that patients tended to increase their dosage of THC over the 6-month study period. But even with these increased doses, subjects did not experience any serious side effects related to their cannabis use. Some did report feeling tired or dizzy, but researchers were unable to conclude that these symptoms were specifically caused by cannabis, and not cancer itself.

“The results of this study suggest that MC treatment is generally safe for oncology patients and can potentially reduce the burden of associated symptoms with no serious MC-related adverse effects,” the study concluded. To expand the research even further, Meiri recommended that researchers should explore the effectiveness of cannabis treatments in specific subgroups of patients and for different kinds of cancer.