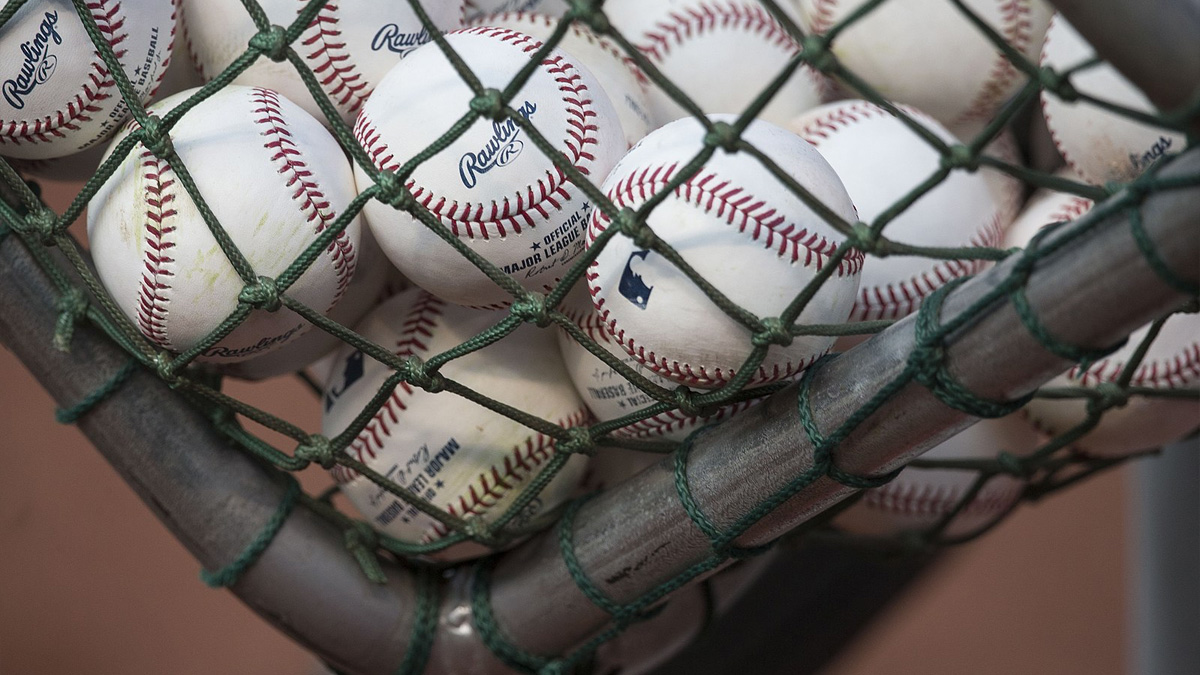 CBD is officially in the big leagues now.

In other words, Charlotte’s Web is now the MLB’s official cannabis brand.

“We are excited about the possibilities this partnership offers as CBD becomes a more widely adopted part of the health and wellness regimen of our players and fans,” said the MLB’s chief revenue officer Noah Garden in a statement.

“We applaud MLB for being the first-mover in professional sports CBD and are thrilled to welcome their league as a respected strategic partner,” said Charlotte’s Web CEO Jacques Tortoroli.

The news may seem a bit inconsistent after the MLB banned its players from signing sponsorship deals with cannabis companies — or even investing in them — in 2020. It was a move with a long historic precedent within pro sports, given NASCAR’s 2017 decision to prohibit driver Carl Long from displaying the logo for Colorado’s Veedverks vape company on his No. 66 racecar.

However, in June, the MLB announced that teams would be permitted to accept CBD sponsorships in some circumstances, which included approval from the league’s commissioner’s office.

MLB actually halted its mandatory cannabis drug testing policy for major league players back in 2006, making it a leader in professional sports when it comes to much-needed cannabis access for players. In 2019, as part of a major negotiating session with its players’ union, the MLB lifted drug testing requirements for minor league players as well — while at the same time beginning to test players for cocaine and opioids.

That agreement stipulated that cannabis use would be treated in the same manner as alcohol use — meaning athletes will only face penalties if they behave in an unruly manner while under the influence of the drug, rather than for the simple fact of having consumed the substance.

Being able to consume weed is tantamount for people who put the kind of extreme stress on their bodies as big-league athletes. Studies have shown that legal cannabis can reduce use of habit-forming opioid painkillers. Last year, the NFL announced it would earmark $1 million for research into to the use medical marijuana to fight opioid dependance.

Former pro athletes like the Indian Pacers’ Al Harrington have been outspoken about the importance of access to therapeutic cannabis for professional sports players, especially when compared with the propensity of some league medical staff to push opioids for chronic pain.

Charlotte’s Web CBD tinctures and oils garnered worldwide attention in 2013 after being featured in the CNN documentary Weed. The brand is named after Charlotte Figi, a young cannabis patient who was born with Dravet syndrome, a rare but debilitating childhood seizure disorder. Charlotte’s Web’s founders, the Stanley Brothers, treated her with CBD oil, which is credited with significantly improving her quality of life.

Figi passed away from complications related to a viral infection in 2020. She was 13 years old.