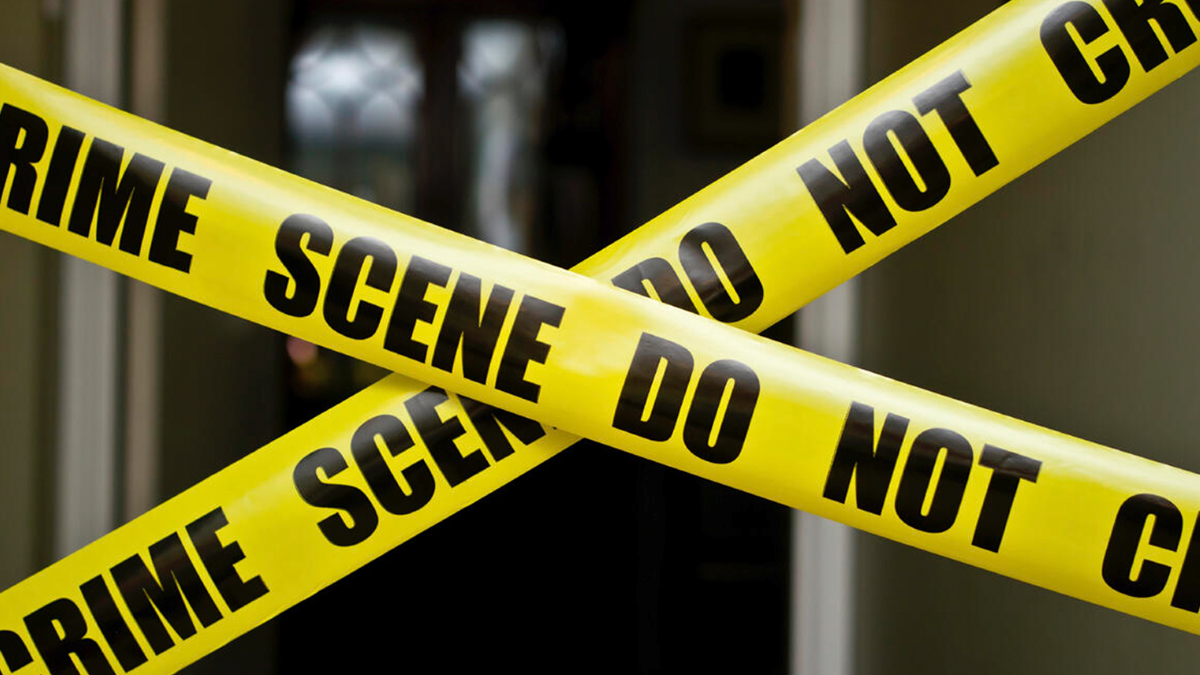 Police do a better job at solving serious, violent crimes in states that have legalized adult-use cannabis, a new study published in The International Journal of Drug Policy suggests.

Researchers from the University of Utah and the University of China conducted this new study to investigate the impact of adult-use legalization on clearance rates of violent crimes. Using county-level data from FBI crime reports recorded between 2007 and 2017, the researchers tracked how many violent crime cases police solved in Oregon, a state that legalized adult-use cannabis sales in late 2014. The investigators also compared crime clearance rates in Oregon to states that continued to prohibit weed during the study period.

The present research only focused on Oregon, but a 2018 study found that police in Washington and Colorado also began solving a larger number of violent and property crimes after these two states legalized adult-use weed. Meanwhile, in prohibition states, the clearance rates for these kinds of serious crime were actually decreasing. The study found “no negative effects of legalization” on crime, and indicated “that crime clearance rates for at least some types of crime are increasing faster in states that legalized than in those that did not.”

Other studies have also found that overall crime rates in states that legalized weed have either held steady or declined, further dispelling the myth linking legal weed to criminal activity. FBI statistics have shown that violent crime in Washington decreased after that state legalized adult-use, and researchers have identified a decrease in violent crimes in US states that border Mexico. Similar crime reductions were even observed in states that only adopted medical marijuana programs.

“These conclusions reaffirm the notion that states can sensibly regulate the adult use and sale of cannabis in a manner that doesn’t adversely impact public safety,” said NORML Deputy Director Paul Armentano in a statement. “Moreover, in some cases, legalization may contribute to an environment that positively affects police officers’ performance in solving serious crimes.”

But although Oregon cops are no longer busting people for dime bags of weed, they still have their hands full cracking down on black market pot farms. Just last week, cops in southern Oregon busted a massive black market grow-op, seizing 250 tons of illicit weed that was destined for sale in prohibition states.