Canada to Spend Nearly $200 Million on Cannabis for Military Veterans 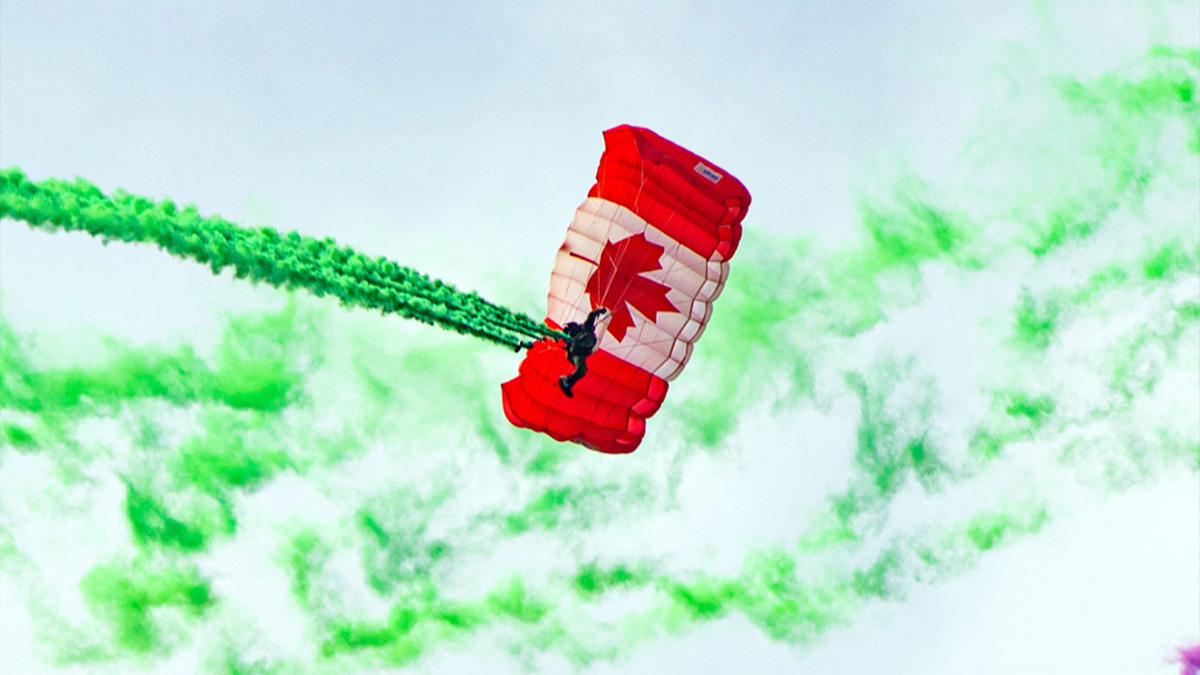 The latest figures come from Veterans Affairs Canada, which has been tracking the surge in reimbursements but cannot explain why more former military personnel are buying up more weed. The continual increase in veterans’ weed spending comes even after policy reforms in 2016, which reduced how much costs would reimbursed, as well as which types of cannabis products could receive reimbursement, the CBC reported.

“Seeing those numbers of just the growth year over year, to my mind, it fits with what we’ve seen in terms of how commonplace it’s become in the veterans’ care landscape,” Oliver Thorne, the executive director of BC’s Veterans Transition Network, told Global News.

“We feel confident there is absolutely some benefit because veterans tell us that, and they tell us that frequently,” Thorne continued. “But we don’t know the how. And I think that’s what we really need to know: how does it work? Why does it work?”

Those benefits likely result from a combination of phytocannbinoids, terpenes, and other beneficial compounds naturally found in cannabis. The human body contains an endocannabinoid system, which interacts directly with cannabinoids such as THC and CBD. Evidence also supports that terpenes, the aromatic compounds responsible for the plant’s fruity and skunky flavors, may play a role in its therapeutic properties.

Unlike the US, in Canada, military veterans can ask the government reimburse some of their medical cannabis costs, which has been ongoing since 2008. Because, unlike the US, Canada actually considers cannabis a tried-and-true medical treatment. In other words, medical weed in the Great White North isn’t just a legislative springboard to legalize recreational pot. Medical cannabis is actually treated like a medicine there.

Meanwhile, in the US, Veterans Affairs will not reimburse US veterans for medical pot, though hopefully that may change in the near future.

However, US military veterans may be permitted by the VA to consume MMJ — so long as they reside in a state with a legal cannabis program. Veterans who do not reside in legal states are SOL, and may want to consider a PPM or PCS out of their AO.