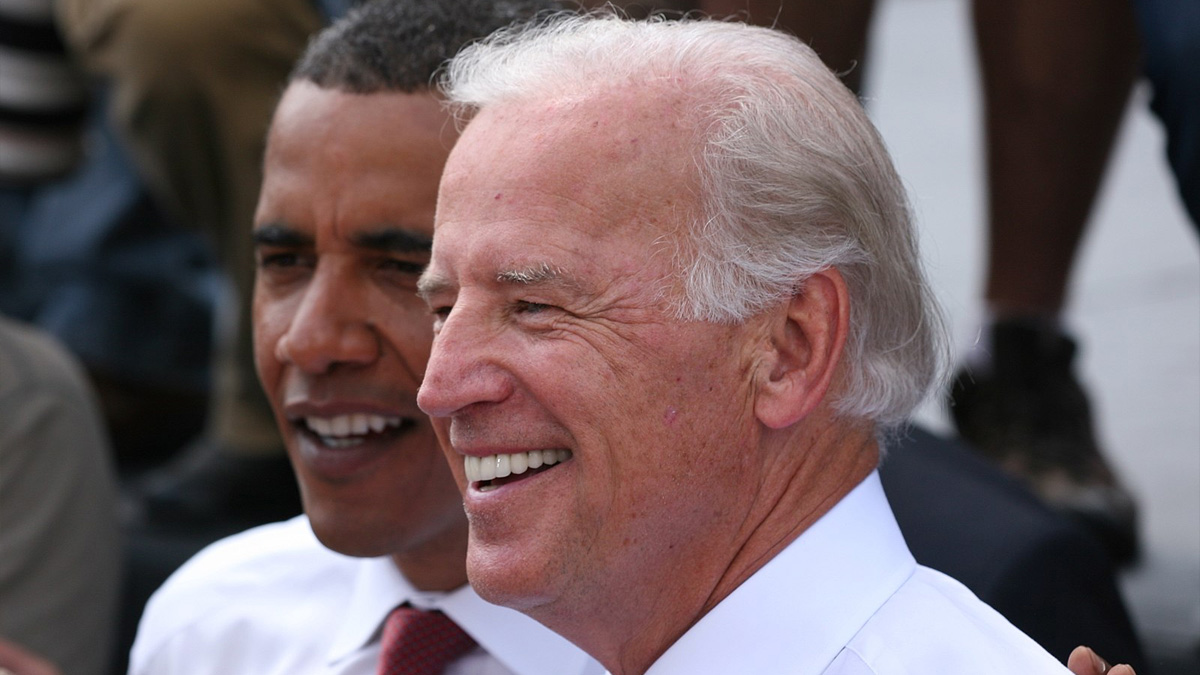 “The president was very clear — he wants this done as quickly as possible,” Becerra said, according to the Florida Phoenix. “It’s not new science, but there’s a lot of information to gather because, in many states, marijuana has been legalized for either medical purposes or recreational purposes.”

Last Wednesday, Biden announced he would pardon all federal pot convicts, but only for “simple possession.” While the mass pardoning could potentially benefit thousands of Americans, it’s not exactly the leap in reforms needed to end the nation’s whimpering War on Weed. But it’s a start for an administration that’s mostly done nothing for cannabis in its first two years.

In reality, a scant number of people are in federal prisons over “simple possession.” Most federal cannabis convicts are in the slammer for trafficking, which usually involves pounds or tons of weed, not a few grams or ounces.

However, during Biden’s pardoning announcement, he also launched a fresh Department of Justice review regarding cannabis’s legal status. And here’s why that could be a big deal.

There are two ways to reform the nation’s cannabis laws. The first is by passing a law through Congress. In July, US Senate Democrats introduced the Cannabis Administration and Opportunity Act (CAOA), which expanded on the previously introduced Marijuana Opportunity Reinvestment and Expungement (MORE) Act. The MORE Act was sponsored by Vice President Kamala Harris while she was still a California state senator.

The CAOA would federally legalize weed while creating a nationwide regulatory and taxing structure. However, the CAOA would likely require 60 votes from the 100-member Senate, meaning nearly a dozen Republicans and every Democrat and Independent senator would need to approve the bill, as well. Although several Republican senators support cannabis reforms, passing the bill through the Senate may be a long shot.

The second way to reform the nation’s cannabis laws doesn’t require Congress at all. The second path is written into the Controlled Substances Act of 1970, the law which placed cannabis in the same Schedule I category as heroin. According to the law, the US president can initiate a process to either reschedule weed to a less restrictive category, such as Schedule II, III, or IV. Or the process could remove cannabis from scheduling altogether — which would effectively decriminalize it across the country.

Here’s how the process works. Basically, the president asks the US attorney general to review weed’s scheduling status. After the review, the attorney general, who runs the White House’s legal arm — the Department of Justice — can file petitions to the Drug Enforcement Administration (DEA) and the HHS to reschedule. Ultimately, the HHS makes the final determination to reschedule or deschedule based on its scientific review.

While the CSA process may sound like the easiest way to legalize weed at the federal level, it’s been tried before. And it failed. Back in 2014, during Barack Obama’s presidency (and when Biden was vice president), this same process was initiated with then-US Attorney General Eric Holder. That review went nowhere, despite Colorado and Washington state launching the nation’s first legal recreational weed sales that year.

According to reports from Vice, there are directives from the US Food and Drug Administration (FDA) to the DEA which maintain cannabis’s Schedule I status, despite a fucking mountain range of scientific data showing that cannabis doesn’t qualify for Schedule I classification. To qualify as Schedule I, a drug must be dangerous, highly addictive, and have no accepted medical value.

While it’s possible this latest rescheduling attempt may actually end the War on Weed, there’s no guarantee there. During the 2020 presidential election, Biden said he wanted to reschedule cannabis to Schedule II, meaning it would be tightly regulated and could only be consumed with a doctor’s prescription. A prescription would also require the FDA to approve cannabis, which seems unlikely given the FDA has never approved a plant for medical use.

There’s also good reason to suspect a “secret law” prevents cannabis from being descheduled or legalized in the US, which led to a lawsuit against the DEA in 2020.

However, given Biden’s recent mass pardoning for weed possession, Sleepy Joe may finally be evolving on cannabis. And if that’s the case, and the HHS deschedules cannabis altogether, then Biden would essentially legalize weed without having to give a single Republican any of the credit.

Chances are, we won’t receive word from the HHS until after the November midterm elections. Since, in the US, regular people’s lives are just part of the ruling class’s perpetual chess game.