Arkansas, Maryland, and Missouri Are Slated to Legalize Weed Next Month, Surveys Suggest 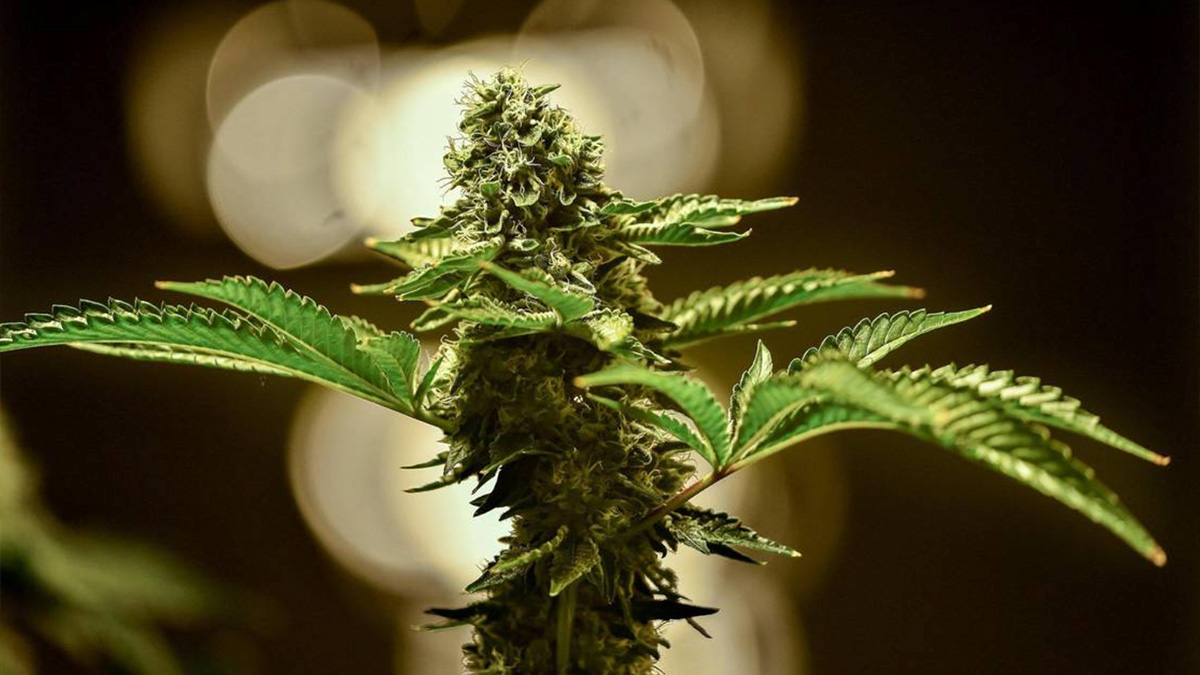 Activists in Arkansas, Maryland, Missouri, North Dakota, and South Dakota all managed to successfully place adult-use cannabis legalization initiatives on their states’ midterm election ballots this year. A month before the election, statewide polls indicate that at least three states have a chance of approving legal weed this year.

Out of all five states, support is strongest in Maryland. According to a new poll by the Washington Post and the University of Maryland, nearly three-quarters (73%) of Maryland voters fully support legalizing weed. Legalization is particularly popular among younger voters – 87% of voters under the age of 40 said that they want to end pot prohibition. The poll also found majority support across all political parties, including 81% of independents, 78% of Democrats, and even 53% of Republicans.

“Voters’ support for repealing cannabis criminalization crosses party lines,” NORML Deputy Director Paul Armentano said in a statement. “That is why, historically, these ballot initiative efforts have been equally successful at the ballot box in both ‘red’ states and in ‘blue’ states. We anticipate similar outcomes this November.”

Polls in Arkansas and Missouri have also found majority support for legalization, but not quite as high as Maryland. Two polls from earlier this year found that 62% of Missouri voters said that they supported legalization, indicating a solid chance of success. Another poll actually found that a small majority (47%) of voters said that they actually opposed legalization, though. This discrepancy makes the actual degree of support uncertain, but the overall picture suggests that the measure still has a good shot at passing.

In Arkansas, support for legalization seems more certain. A new survey from Talk Business & Politics-Hendrix College reported that 59% of voters specifically said that they would vote yes on the ballot measure. Only 29% said that they would vote against legalization, and another 13% said that they hadn’t decided yet. Arkansas’ GOP leaders are trotting out every “reefer madness” myth in the book to try to scare voters away from legal weed, but this tactic is clearly failing, as support for the initiative has actually grown since the beginning of the year.

“With public support for marijuana policy reform reaching super-majority status in recent years, prohibitionists and other political opponents have largely abandoned efforts to try and influence public opinion,” Armentano said. “Rather, they are now relying on anti-democratic gamesmanship to prevent voters from weighing in on the issue.”

Conservative politicians were able to use gamesmanship to block two states from voting on adult-use legalization this year. In Oklahoma, prohibitionists filed several questionable lawsuits against the campaign to place legalization on this year’s ballot. These suits were eventually dismissed, but the state Supreme Court ruled that the delays caused by the legal battle prevented the measure from appearing on this year’s ballot. Activists will now have to restart their campaign anew in 2024.

A similar situation played out in Ohio this year. Republicans challenged activists’ legalization campaign, claiming that they did not meet the deadline for submitting their petition. In May, the state Supreme Court ruled that the measure would not appear on this year’s ballot. However, the court will allow the measure to appear on next year’s ballot without requiring activists to collect signatures again.

The most notorious legal challenge to legalization happened after South Dakota voted to legalize weed in 2020. Before the measure could take effect, Gov. Kristi Noem conspired with local cops to convince the state courts to overturn the voter-approved legalization measure on a technicality. The state will be voting on legalization again this year, but the measure may fail, according to polls showing that only 44% of voters support legalization.

North Dakota will also be voting on legalization for the second time this year. The previous vote, held in 2018, failed by a large margin, thanks to strong opposition from conservative politicians and the oil industry. Petroleum groups aren’t funding opposition efforts again this year, but recent polls suggest that the measure may still fail anyway. One recent poll found only 39% support for legalization, down from 60% in 2018. Even so, the poll only covered the southwestern part of the state, so statewide support is unclear.