Women Who Regularly Use Cannabis Are Less Likely to Become Diabetic, Research Shows 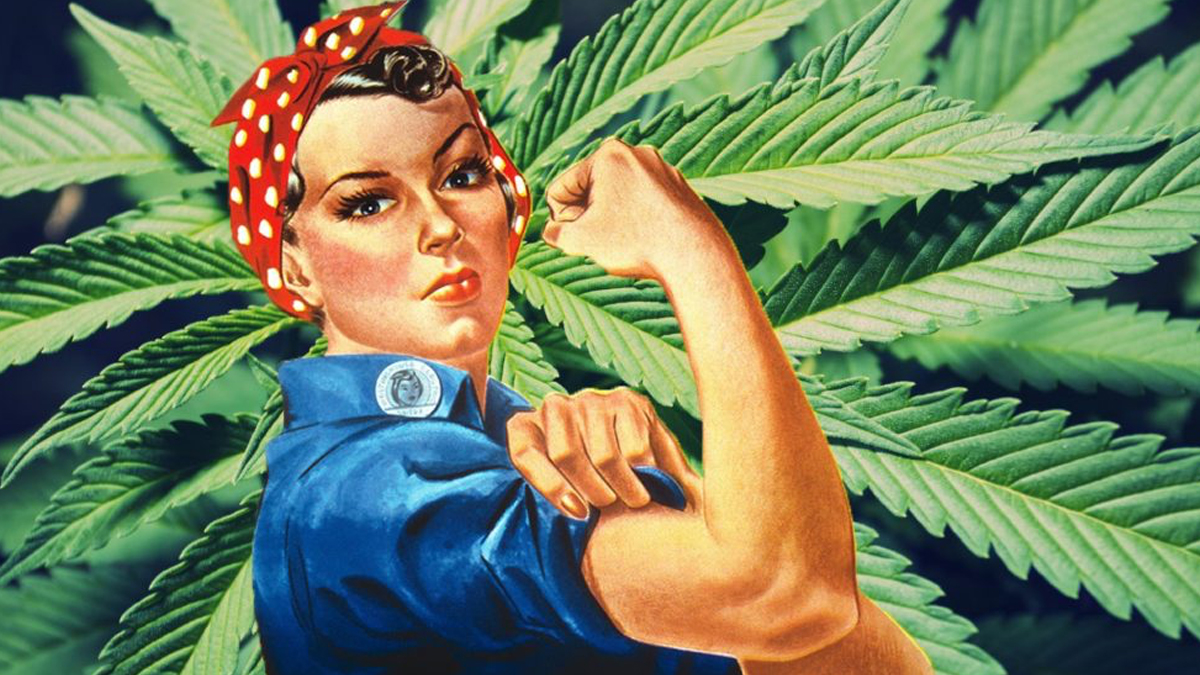 Women who use cannabis regularly are less likely to be diagnosed with diabetes mellitus than those that don’t, according to new research conducted at Texas A&M University.

Diabetes mellitus is a chronic health condition that affects more than 34 million Americans. This condition is caused by a metabolic failure to produce or process insulin, which can cause high blood sugar levels and eventually lead to heart or kidney disease. Diabetes is responsible for over 87,000 deaths per year in the US, and there is currently no cure for this disorder.

Researchers at Texas A&M conducted this new study to expand upon prior research suggesting that cannabis users may be at lower risk of diabetes. The study authors looked at data from 15,062 people who participated in the National Health and Nutrition Examination Survey (NHANES) from 2013 through 2018. This survey asked subjects if they had been diagnosed with diabetes or other health conditions and also questioned them about their use of cannabis and other drugs.

The researchers discovered that women who reported using cannabis regularly were less than half as likely to be diagnosed with diabetes than women who did not get high. Women who only toked occasionally were just as likely to have diabetes as those who stayed away from cannabis entirely, though. And strangely, cannabis use had absolutely no impact on diabetes risks for men, regardless of how much weed they used.

“Heavy cannabis use is inversely associated with diabetes mellitus in females but not males,” the study, recently published in the journal Cannabis and Cannabinoid Research, reports. “Further studies are needed to explore the sex-based heterogeneity – and individual and contextual factors responsible – in the association between cannabis use and diabetes mellitus.”

The present study is purely observational in nature, so it does not offer any insight into exactly why women who use cannabis are less likely to have diabetes. Other research studies may provide some clues, however. A 2017 study found that THCV (tetrahydrocannabivarin), a non-psychoactive cannabinoid, lowered blood sugar levels in subjects with Type 2 diabetes. A more recent study also suggests that CBM (cannabimovone), a recently-discovered cannabinoid found in hemp, could stimulate insulin signaling, which may have potential as a new form of diabetes treatment.

It is also possible that the reduced risk of diabetes observed in the present study is purely a result of lifestyle choices, and not specifically due to an effect of cannabis use. Contrary to the “lazy stoner” stereotype, studies have found that cannabis users actually exercise more frequently than non-users, and other research has found that pot users tend to gain less weight over time. Researchers have also reported that cannabis users in general are healthier, happier, and even less likely to contract cancer than people who say no to pot.

Further research will be necessary to fully explain the relationship between cannabis and diabetes, and to understand why this relationship may differ between men and women. And while researchers conduct new studies to explore whether cannabis can effectively deter or treat diabetes, other scientists are exploring whether psilocybin mushrooms could have similar effects.