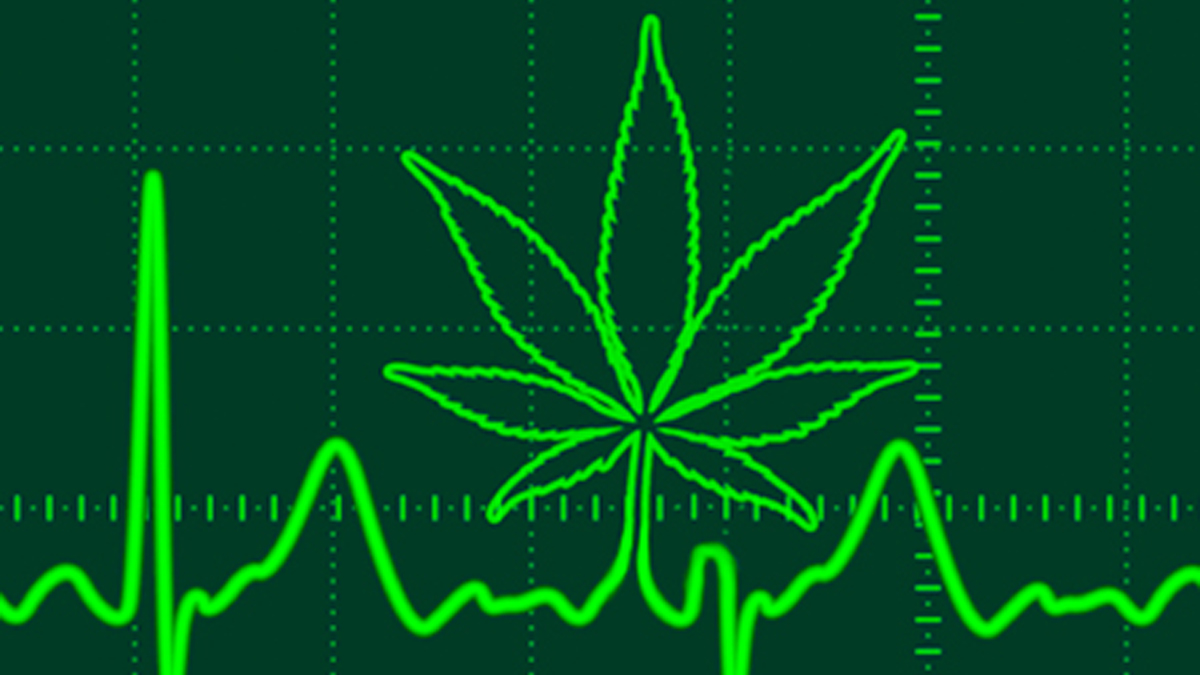 A new study reports that cannabis can boost energy and reduce fatigue, further dispelling the myth of the lazy, unproductive stoner.

In a new study published in the Medical Cannabis and Cannabinoids journal, researchers from the University of New Mexico described how they used crowd-sourced data to investigate the effects of cannabis on fatigue. The researchers became interested in this topic after noting that patients diagnosed with cancer, multiple sclerosis, or Parkinson’s disease often reported increased energy levels after using medical cannabis.

This study was conducted before New Mexico legalized adult-use cannabis, and the combination of state and federal prohibition laws made it impossible for researchers to allow subjects to blaze joints in a controlled research environment. They got around the problem by collecting data from Releaf, an app that lets users record the specific type of cannabis that they used and rate how it affected them.

“Federal barriers to conduct clinical investigations on the effects of Cannabis in the USA have resulted in a general lack of understanding of how common and commercially available cannabis-based products may affect even the most basic elements of normative bodily functioning, such as energy and activity levels,” the study authors wrote.

The researchers examined data from 3,922 individual cannabis self-administration sessions reported by 1,224 people. Subjects used the app to record the type and dosage of weed that they used and entered data on the specific strains and cannabinoid content from their legal product packaging. Each subject also reported whether or not they experienced fatigue or other negative side effects after getting high and rated these symptoms on a scale of 0 to 10.

On average, subjects reported a 3.5 point improvement on their fatigue levels after sparking up. But at the same time, 62 percent of the subjects said they felt relaxed, and 55 percent said weed made them feel peaceful. Researchers also found that subjects who smoked joints were more likely to experience reductions in fatigue than those who only vaped.

“Despite the conventional beliefs that frequent Cannabis use may result in decreased behavioral activity, goal-pursuit, and competitiveness, or what academics have called ‘amotivational syndrome,’ people tend to actually experience an immediate boost in their energy levels immediately after consuming cannabis,” said Jacob Miguel Vigil, co-author and Associate Professor in the UNM Department of Psychology Department, in a statement.

Budtenders often recommend sativa strains to boost energy and creativity, and indica or hybrid strains to promote relaxation, but researchers discovered that the type of bud made no difference on fatigue. And even more interestingly, the researchers found that the specific THC and CBD content of the weed subjects smoked had no influence on these increased energy levels. This observation led researchers to speculate that terpenes or other cannabinoids may be causing these fatigue-fighting effects.

“Our observation that the major cannabinoids tetrahydrocannabinol (THC) and cannabidiol (CBD) were largely uncorrelated with changes in feelings of fatigue suggest that other minor cannabinoids and phytochemicals such as terpenes may be more influential on the effects of using cannabis than previously believed,” Vigil explained. “In the near future, I anticipate that patients will have the opportunity to access more individualized cannabis products, with distinct and known combinations of chemical profiles for treating their specific health needs and lifestyles.”