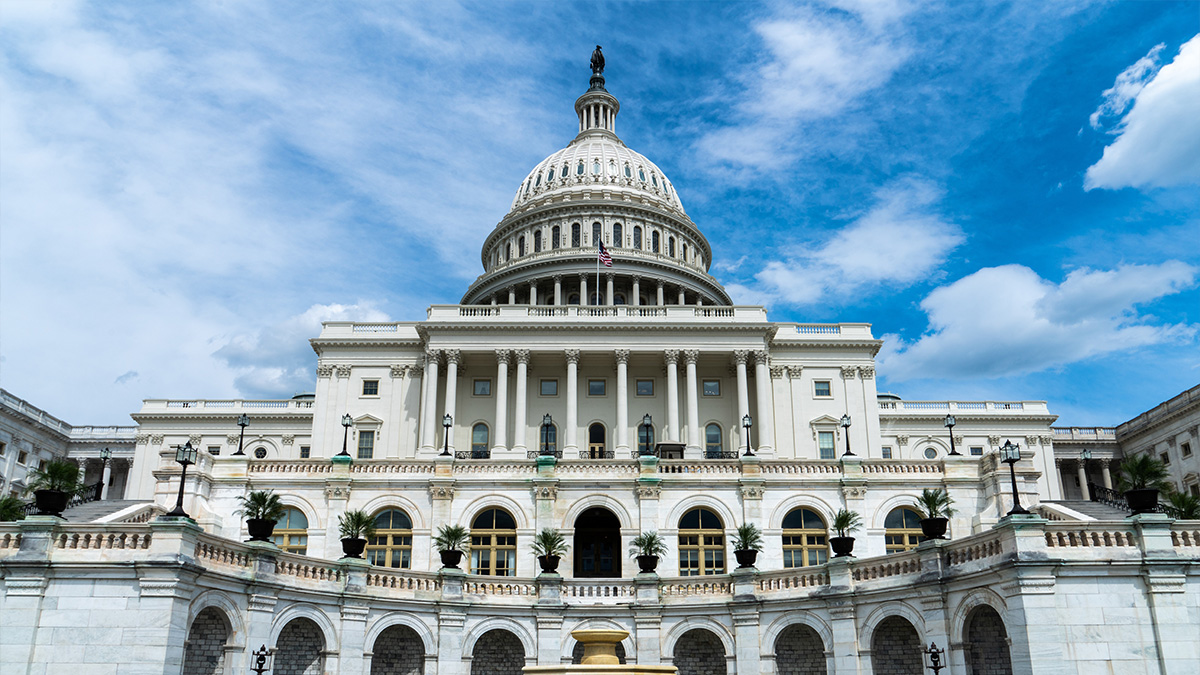 On Thursday, Senate Democrats introduced a long-awaited bill that would legalize and regulate cannabis nationwide.

The current draft of the Cannabis Administration and Opportunity Act (CAOA) is significantly longer than its first draft, 296 pages compared to the initial 163 pages. The additions came after the Senate received more than 1,800 comments of feedback, Marijuana Moment reported.

“I am proud to be the first Majority Leader ever to say that it is time to end the federal prohibition on cannabis, and this bill provides the best framework for updating our cannabis laws and reversing decades of harm inflicted by the war on drugs,” said Senate Majority Leader Charles Schumer (D-NY), the Hill reported.

What, exactly, is in this bill? It’s similar to the MORE Act, which was introduced to the Senate — then went nowhere ⁠— back in 2019. However, there are some differences. For example, the CAOA redfines hemp as having 0.7% total THC content compared to the current federal definition of 0.3%, though the new definition includes all THC isomers, not just the delta-9 variant.

The bill also expands penalties for unlicensed production, sales, and distribution of cannabis. So, sure, weed would be federally legal, but for operators who don’t play ball with the feds, the punishments will be severe.

Namely, the CAOA would remove cannabis from the Controlled Substances Act, which currently classifies “marijuana” as a Schedule I substance alongside drugs like heroin, LSD, and MDMA. If signed into law, the CAOA would transfer cannabis regulation under the Federal Food Drug and Cosmetic Act (FFDCA). In other words, the FDA, not the DEA, would be in charge of legal weed.

The bill also contains a number of social justice and restoration measures.

“As more states legalize cannabis and work towards reversing the many injustices the failed War on Drugs levied against Black, Brown, and low-income people, the federal government continues to lag woefully behind,” said Sen. Cory Booker (D-NJ), who is also one of the bill’s sponsors, according to NJ.com. “With strong restorative justice provisions for communities impacted by the drug war, support for small cannabis businesses, and expungement of federal cannabis offenses, this bill reflects long overdue, common sense drug policy.”

Now, a House version of the bill would likely pass the Democrat-controlled wing with flying colors. The main obstacle will be passage in the Senate, which is currently split evenly between Democrats and Independents versus the Republicans.

To overcome a filibuster ⁠— which has become the GOP’s favorite tool for ensuring nothing gets done ⁠— the CAOA would need 60 votes. In other words,at least ten Republicans would need to join every Democratic and Independent senator to pass.

While a filibuster-busting vote may seem unlikely, cannabis legalization has been a bipartisan issue for years. Recent polls show that a slight majority of conservatives now support legalizing weed at the federal level,based on their ideals of small government, personal liberty, quality job creation. Altogether, roughly 70% of Americans from all political backgrounds support cannabis legalization in some form.

This is long overdue, and if President Biden is smart ⁠— and actually gives two fucks about the economy, social justice, health care, or just being re-elected in 2024 ⁠— he would push for this bill to become law.

Contact your state’s Republican US senator by clicking here, and tell them to vote in favor of the Cannabis Administration and Opportunity Act (CAOA) for a freer nation with greater economic opportunities.