Tripping on Psychedelics Linked to 55% Decrease in Opioid Use, Study Finds 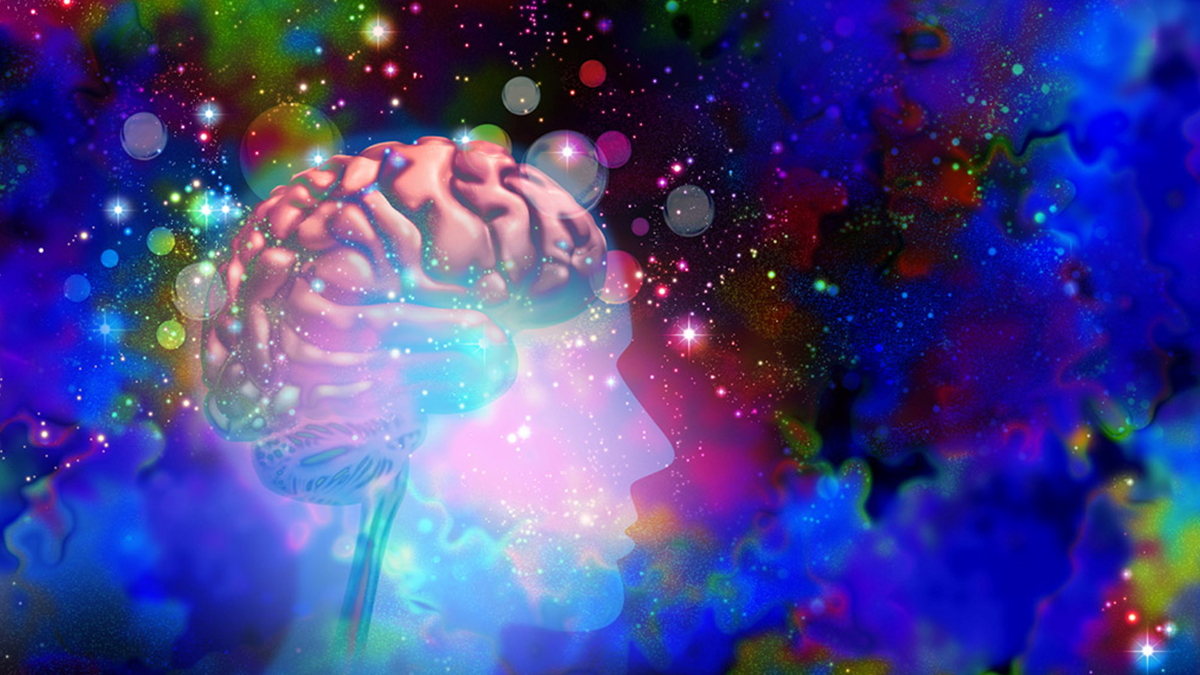 People who use psychedelics like LSD, DMT, or psilocybin are less likely to abuse opioid medications, according to a new study published in the Journal of International Drug Policy.

Although the Covid pandemic has been at the forefront of global consciousness over the past year, another deadly crisis is sweeping across North America. US health officials just announced that 100,000 Americans died from drug overdoses in one single year, and the vast majority of these deaths were caused by cheap, readily-available opioid medications like fentanyl.

Traditional harm reduction and drug treatment programs have failed to stem the growing tide of opioid abuse, but dozens of new research studies have established the fact that medical cannabiscan help reduce rates of opioid use, abuse, and overdose deaths. And as the medical community begins to grudgingly accept the opioid-fighting potential of cannabis, other researchers are beginning to explore whether natural psychedelics could have the same effect.

A team of researchers from Vancouver, Canada set out to explore the impact of psychedelics on opioid abuse by studying data from 3,813 illicit drug users who completed surveys about their drug use between 2006 and 2018. Out of this group, 1,093 subjects (29 percent) reported that they used illegal opioids daily, and 229 subjects (6 percent) reported that they had used LSD, DMT, ayahuasca, psilocybin, or other psychedelics within the past six months.

Researchers discovered that subjects who had recently used psychedelics were 55 percent less likely to use opioids on a daily basis. “Over study follow-up after adjusting for a range of potential confounders, psychedelic use remained independently associated with a significantly reduced odds of subsequent daily opioid use,” the study authors explained. “While confirmation in other settings is required, these findings align with growing evidence that psychedelic use may be associated with detectable reductions in subsequent substance use including illicit opioid use.”

The research is limited by the fact that it is purely observational in nature, and only looked at a relatively small number of psychedelic users. Regardless, the present study is one of the first longitudinal studies to link psychedelic use with lower daily opioid use, and these strong findings suggest that medicinal psychedelics could be an important key to fighting the growing rate of opioid abuse and related deaths.

“This study found naturalistic psychedelic use to be independently associated with a significantly reduced odds of subsequent daily illicit opioid use,” the authors concluded, according to Marijuana Moment. “More research with controlled trials and longer-term follow-up is required to elucidate the therapeutic potential of psychedelics to augment existing interventions for substance use disorders, including among more diverse populations. Additional qualitative studies would also provide opportunities to improve understanding of the possible psycho-social mechanisms underpinning psychedelic experiences.”

Due to the observational nature of the study, it is impossible to tell exactly why psychedelics were linked to reduced opioid use, but other recent studies give an important insight into the addiction-fighting potential of psychedelics. Last year, a pilot study conducted at Johns Hopkins University Medical School found that 80 percent of tobacco smokers were able to quit their cigarette habits after taking one single dose of psilocybin. These findings were so promising that the federal government granted the institution $4 million to continue their investigation.

Another recent study found that a significant number of subjects were able to finally kick their long-term drug habits after taking a single moderate to high dose of psychedelics, and another study found that LSD and psilocybin helped alcoholics reduce their drinking by over 80 percent. Researchers have also launched several new studies to explore whether mescaline, ketamine, or other federally-restricted drugs can help people overcome a wide range of addictive behaviors.