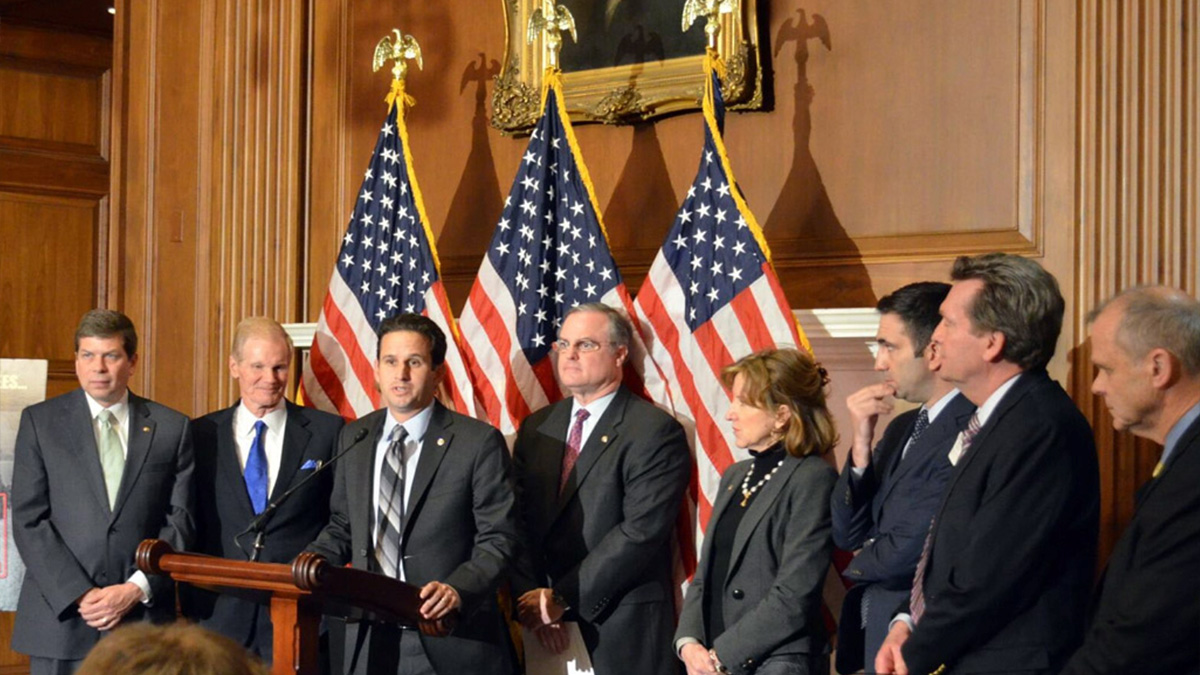 In the same week that news of Queen Elizabeth’s death triggered both a mass grieving and indictments of her (and her family’s) role in colonialism, the United Kingdom unilaterally struck down Burmuda’s attempt to legalize cannabis, despite passing the legislation democratically. Bermuda is a territory of the UK, giving them control over the region’s politics and laws.

The island’s Royal Gazette published news of the rejection with the headline, “Crisis looms as Britain blocks cannabis legalization.”

Bermuda Attorney General Kathy Lynn Simmons called the veto, “Disappointing, but not surprising, given the confines of our constitutional relationship with the UK government and their archaic interpretation of the narcotic conventions.”

The regulation had been presented as a way to bring justice to those whose lives had been negatively impacted by the Drug War.

Stronger words were used by Bermuda’s Premier David Burt last year to describe what would happen should the UK strike down the island’s attempt at legalization. He said, “If Her Majesty’s representative in Bermuda does not give assent to something that has been passed lawfully and legally under this local government, this will destroy the relationship we had with the United Kingdom.”

When announcing the rejection, the territory’s Governor Rena Lalgie said that Royal Assent was not granted because the UK saw the legislation as a violation of United Nations international accords, particularly “the 1961 Single Convention on Narcotic Drugs and the 1971 Convention on Psychotropic Substances.”

“I have informed the Premier and relayed the UK’s continued desire to work with Bermuda on reforms within the scope of our existing international obligations,” Lalgie said.

After a 2020 block of legislation passed by the British Virgin Islands, this move marks the second time of late that the United Kingdom has struck down cannabis-focused legislation in one of its 14 territories. These communities also include Anguilla, the Cayman Islands, the Falkland Islands, Gibralter, and Tucks and Caicos Islands.

Bermuda is the UK’s largest and longest-held “self-governing” overseas territory. It became a UK colony in 1684, and received many enslaved and indentured people over the course of the next two centuries, from Native Americans and Africans to Irish and Scottish political prisoners.

The decision was made public on the very day that England’s new Prime Minister Liz Truss took office. It is unclear whether the veto was made by her administration or that of outcoming PM Boris Johnson.

The UK’s rejection of the legalization of these last two actions might have particularly stung Bermuda, given that according to MJ Biz Daily, the UK is currently the world’s largest medicinal cannabinoid exporter. The Cambridge-based GW Pharma, one of England’s biggest corporate cannabis producers, manufactures Sativex and Epidiolex, two of the most prevalent cannabinoid-based medicines in the world. (Epidiolex became the United States’ first federally-regulated cannabinoid-based treatment when it was approved by the FDA in June 2018.)

Bermuda’s law was a wide-sweeping set of regulations for a legal cannabis industry. It would have legalized cultivation for personal, commercial, and medical use; possession of up to seven grams; cannabis research; manufacturing; and transportation, even pertaining to the importation and exportation of the drug.