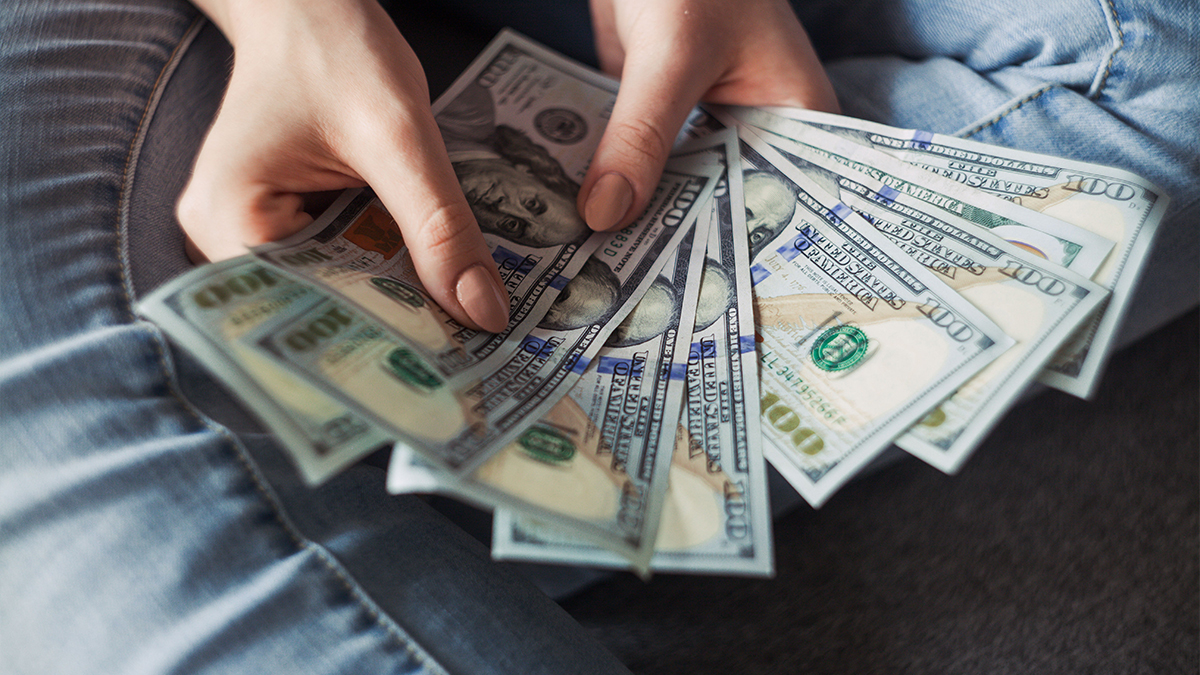 According to a new report by the marketing analysis firm Grandview Research, global cannabis sales will top $102.2 billion by the start of the next decade. And the main drivers for sales growth will be a combination of liberal government reforms and medical applications. In fact, in 2021, medical cannabis use held a staggering 80% of the global market’s share.

“Patients are opting for marijuana derivatives instead of the prescription medicines previously being used,” the report said. Recent studies show cannabis legalization is strongly correlated to lower use of addictive opioid painkillers, particularly in US states with lax marijuana laws.

Again, most of those extractions would be for medical applications, such as for tinctures or pharmaceuticals. Grandview estimated the oils and tinctures segment will dominate 50% of the world’s weed market.

However, as the world wakes up to legal weed, the recreational, or adult-use, market will become the fastest growing segment.

Several US states began adult-use cannabis sales this year, and so far, all of these states have sold tens of millions of dollars worth of weed.

Currently, the global cannabis market is estimated to be worth about $13.2 billion.