Study Shows Cannabis is Becoming a Less Divisive Issue in the U.S. 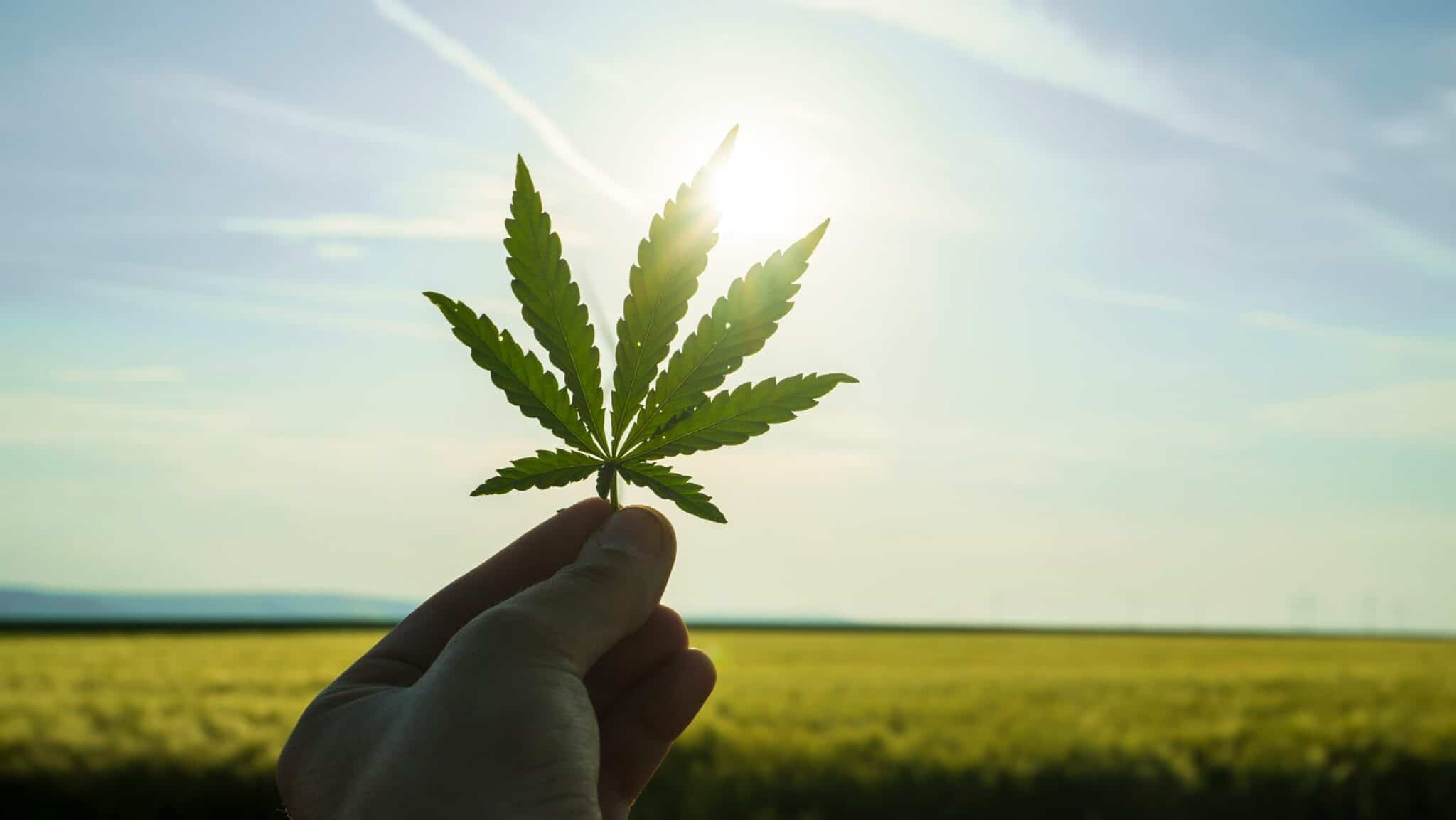 If there’s one thing all Americans can agree on right now, it’s how divided we are on most of the major issues in the nation. However, despite this significant divide, there is another thing that both sides can apparently agree on: cannabis.

While it’s still clear that a democratic presidential win would overall be huge for the cannabis industry across the board in the U.S., as would the presence of more democrats in the Senate, the numbers are now showing more than ever that Republicans can also get behind cannabis legalization in many cases.

“The prevailing wisdom has been that a conservative administration would be less receptive, but I think legalization is now inevitable on its own kinetic energy,” said Sturges Karban, chief executive officer of ManifestSeven, a cannabis logistics company, to The Philadelphia Inquirer. He describes federal legalization as “a political “third rail”.”

This could be a major step for the industry, as Senator support for cannabis is currently the missing piece for passing different legalization bills across the country. Arizona, Montana, and South Dakota, three conservative states that wouldn’t necessarily be thought of as cannabis hubs, are voting on cannabis issues that are expected to pass. New Jersey, Mississippi, and South Dakota, three other unlikely states to embrace cannabis, are also considering some form of legalization.

“People are just much less afraid of marijuana than they used to be,” said John Fanburg to The Inquirer. He serves as co-chair of the cannabis practice in New Jersey-based that took the poll. This, he says, is the result of the state’s medical cannabis program, which has grown majorly in past years, convincing many in the state that cannabis isn’t so bad.

A survey done in New Jersey this month by the Brach Eichler LLC firm revealed that their state is likely to vote to legalize recreational cannabis thanks in part to Republican support. It showed that across New Jersey, based on everyone polled, 74 percent of democrats and 52 percent of Republicans support legalization.

According to a poll from Monmouth University, Arizona poll results show that cannabis is 56 percent favored for legalization, another unlikely number from a more conservative state without a history of cannabis legislation.

“The red states are empirical evidence that there’s enough demand and support at the grassroots [level] that the issue is agnostic to party,” Karban said. “How do you ignore that if you’re in Washington?”

“We’re cresting the summit on changing federal law,” said Graham Boyd, head of the New Approach Political Action Committee. “It’s been a painful uphill climb until now with the Senate being unmoved. But with South Dakota and Arizona and Montana on board, it starts to change that because they have Republican senators.”

As this trend continues across the country, it seems more and more likely that cannabis legalization could become a reality on a federal level. The November election results will reveal just how close this legalized future might be.

Keep out of reach of children. For use only by adults 21 years of age or older.
Addison Herron-Wheeler via (https://hightimes.com/news/study-shows-cannabis-becoming-less-divisive-issue/)a:0:{}