Students Are More Likely to Apply For College In States with Legal Weed, Study Says 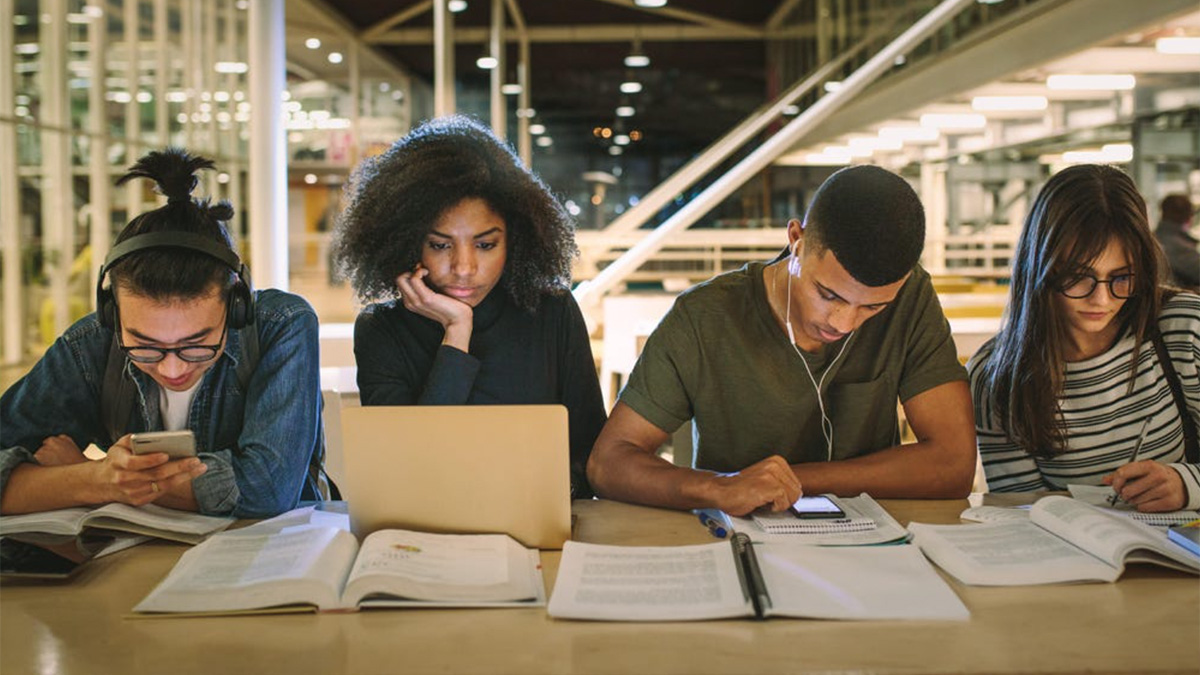 Colleges in states where adult-use cannabis is legal seems to attract more applicants than schools in prohibition states, according to a new study.

Researchers from the Oxford College of Emory University and the University of South Carolina set out to investigate the impact of state cannabis laws on college application rates and quality. Using data from the Integrated Post Secondary Educational Data System, which collects information about most four-year universities, the study authors compared college application data from adult-use states with states where cannabis remains illegal.

The authors looked at the change in application rates between 2008, when no state had legalized weed, and 2020, when legalization was more widespread. As a whole, colleges located in adult-use states received an average of 15% more applications than similar schools in prohibition states. That percentage declined consistently over the course of the study period, though.

In the mid-2010s, when only a few states had legalized adult-use cannabis, legal weed proved to be a massive draw for college applicants. In Colorado, application rates at more prominent universities skyrocketed by 30% after the state’s legal dispensaries opened their doors, and Washington also saw a similar boost. But as more states began legalizing in the last half of the decade, the difference in application rates between legal and prohibition states started to fall.

“Our findings suggest that many [students], irrespective of academic prowess, find RMJ [recreational marijuana] availability to be desirable,” the researchers explain. “Nonetheless, these particular policy impacts accrued primarily to the first few cohorts of legalizing states, and as more schools allowed RMJ to be legally available, this effect diminished.”

The study’s authors also investigated whether or not legal weed was attracting lower-quality applicants. After examining SAT scores, high school GPAs, and other academic metrics, the researchers found no significant difference between students who applied for schools in adult-use states and those who chose to stay in prohibition states. “We interpret this to mean that, at best, RMJ availability improved student cohort quality and, at worst, had no effect,” the researchers wrote.

These findings add to a growing body of scientific research that is helping to dispel the outdated “lazy stoner” myth. A study from last year found no link between teen cannabis use and decreased motivation, after controlling for the effects of depression and alcohol use. And a more recent study reported that college students who use cannabis actually tend to be more motivated than those who abstain.

“As more states legalize RMJ and federal policymakers consider the same for the whole nation, our work stresses the potential for positive gains for colleges looking to improve their applicant pools, with no evidence of negative effects,” the authors concluded. “With evident significance on our coefficients, even with so many specifications and assumptions for robustness, we are confident in our results for application quantity and quality.”