South Dakota’s Recreational Marijuana Law To Be Challenged In Court 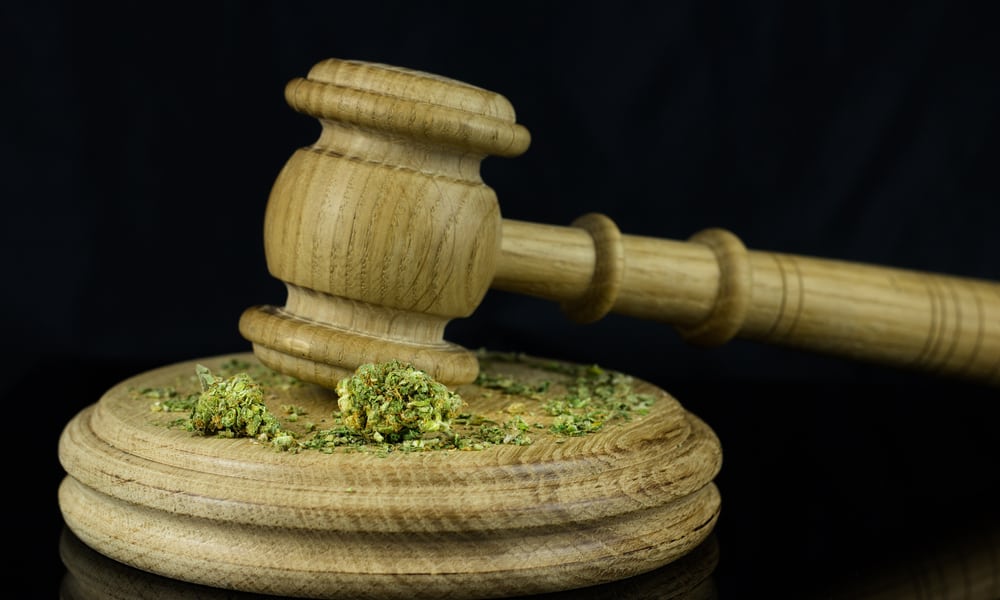 A lawsuit in South Dakota backed by the governor questions the constitutionality of the voter-approved amendment that legalized recreational marijuana in the state.

South Dakota became the first state in the U.S. to simultaneously legalize adult-use and medical marijuana on Election Day, and the recreational measure, Amendment A, passed 53.5%-46.5%.

Such a move, the suit contends, can be placed on the ballot only through a state convention, which has not happened since South Dakota joined the union in 1889.

The state is footing part of the bill for the suit, according to the Journal.

“The governor approved this because she took an oath to support and defend the constitution,” Ian Fury, a Noem spokesman, told the Rapid City newspaper.

“This is part of her duty as governor.”

Noem, who strongly opposes marijuana legalization and vetoed the state Legislature’s attempt to legalize industrial hemp in 2019, told the Journal she looks “forward to the court addressing the serious constitutional concerns laid out in this lawsuit.”

Lawsuits contesting new marijuana markets are common, and a suit in Nebraska used the constitutional argument earlier this year to keep medical marijuana off the ballot in that state.

Keep out of reach of children. For use only by adults 21 years of age or older.
Marijuana Business Daily via (https://mjbizdaily.com/lawsuit-filed-oversouth-dakota-recreational-marijuana-legalization/)a:0:{}