Nearly Half of U.S. Governors Call on Congress to Pass Cannabis Banking Law 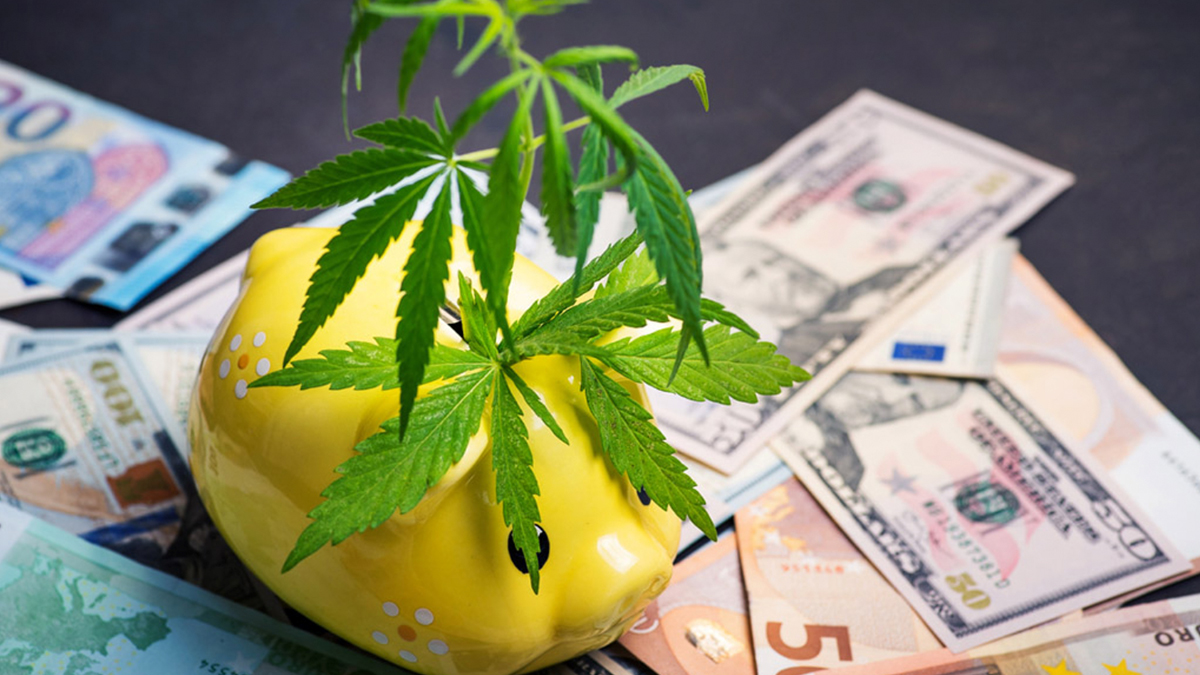 Nearly two dozen governors of US states and territories have penned a letter to Congress asking lawmakers to grant cannabis businesses legal access to bank accounts and other financial services.

The letter, led by Colorado Gov. Jared Polis, asks House and Senate leaders to include a cannabis banking reform measure in the 2022 National Defense Authorization Act (NDAA), an annual budget bill for the US military. In addition to Polis, the bill was signed by the mayor of Washington, DC, Republican governors from Alaska, Massachusetts, North Dakota and Utah, and Democratic governors from 16 other states, Guam, and the Virgin Islands.

Under current law, financial institutions are prohibited from offering loans, banking accounts, payment processing, or other services to any business that handles Schedule I drugs, including cannabis. The SAFE Banking Amendment would rectify this situation by granting safe harbor to any financial institution that chooses to work with state-legal medical or adult-use cannabis businesses.

“Medical and recreational cannabis sales in the U.S. were estimated to total $17.5 billion last year, but because of antiquated federal banking regulations, almost all cannabis transactions are cash-based,” the letter explains. “Not only are cash-only businesses targets for crime, cannabis businesses are further disadvantaged compared to other legal businesses by being unable to open bank accounts or obtain loans at reasonable rates.”

“The SAFE Banking Amendment will remedy these harms and help keep communities in our states and territories safe by allowing legitimate and legal cannabis companies to access banking services,” the governors added. “Financial institutions will subject the funds and account holders to rigorous anti-money laundering and ‘Know Your Customer’ requirements that will further help states where cannabis has been made legal to keep bad actors out of the system.”

This amendment is a new iteration of the SAFE Banking Act, a cannabis banking reform measure that has been passed by the House on five separate occasions. Despite its success in Congress’ lower chamber, the Republican-led Senate refused to even vote on the bill during the Trump administration. And even though Democrats now control the Senate, Majority Leader Chuck Schumer has also refused to advance the proposal, in favor of his own federal legalization bill.

In addition to Schumer’s bill, House Democrats and Republicans are debating two separate federal cannabis reform measures. But even if one of these bills finally passes Congress, there is still a strong chance that President Biden could veto it. For this reason, the governors’ letter urges lawmakers to attach the amendment to the NDAA, a bill that is guaranteed to become law because it funds the entire US military. The House has already added the amendment to their version of the NDAA, and the letter urges the Senate to include the measure as well.

“It’s time for Congress to allow cannabis-related businesses to have better access to the banking system and operate with normal bank accounts,” said Governor Polis in a statement. “After years of cannabis being legal in a multitude of states, it is long overdue for cannabis businesses to finally financially operate alongside other businesses in the open national banking system.”