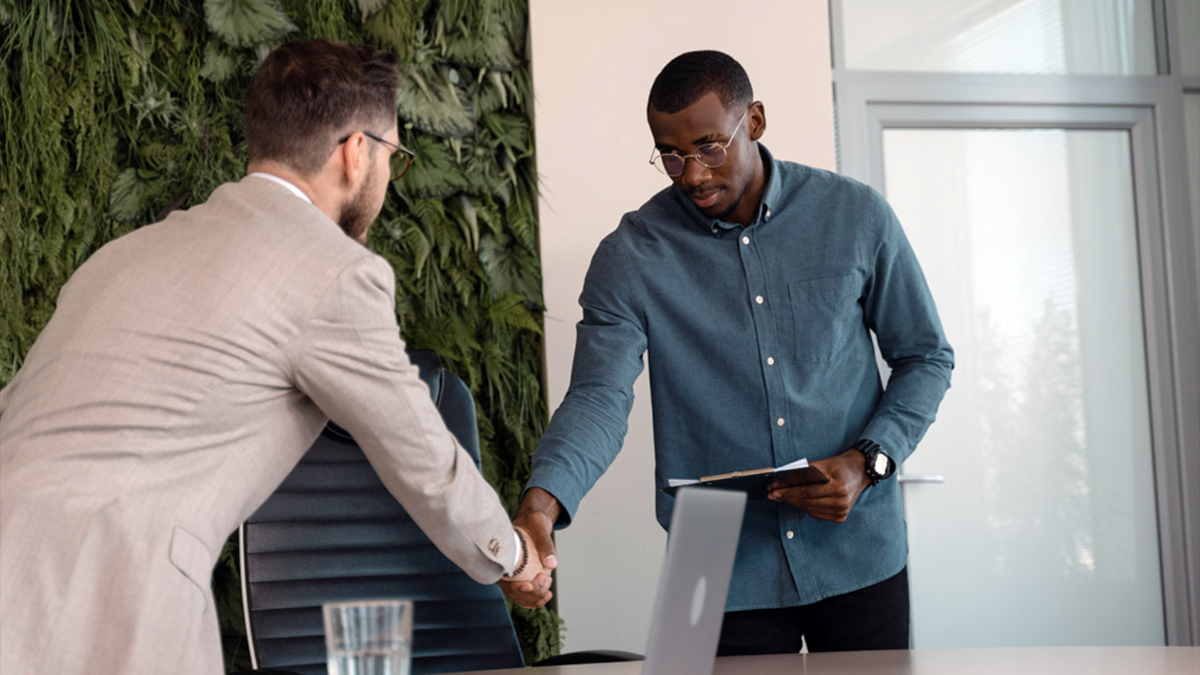 The Maryland Medical Cannabis Commission (MMCC) board decided to drop mandated drug testing for new hires during a meeting last week. According to the Baltimore Business Journal, the change was welcomed by licensed cannabis business owners, who believe the change will streamline the hiring process.

“It was very tightly regulated at the outset, due in part to federal restrictions, along with stigma and concerns at the state and local level,” Will Tilburg, the MMCC’s executive director, told the Baltimore Business Journal. “We’re evaluating where there are redundancies and administrative burdens, where relief can be given to businesses and individuals.”

Maryland’s been an oddball in regard to legal medical weed. It’s been one of the only states to require drug screenings for weed in a state with a legal medical pot program. When voters approved medical cannabis in 2014, regulators mandated drug testing for new hires partially to ensure workplace safety, but primarily to prove to the world that the state was running a tight ship, so to speak.

According to the US Department of Labor, only 16% of American businesses currently drug test for weed anymore. Twenty-five years ago, nearly 30% of businesses required them.

In reality, all the drug screenings really did in Maryland was slow down the hiring process. By state regulations, drug tests were only required at the time of hire. If prospective employees wanted to keep smoking weed, all they had to do was abstain long enough to clear the drug screening. Once they cleared and were hired, they could resume toking.

According to the Baltimore Business Journal, the drug screening process delayed new hires by about two months.

Meanwhile, other legal states never enacted drug screenings for pot employees. States such as Colorado, Washington, Oregon, and California — which were some of the first states to reform their weed laws — figured if cannabis was legalized, it made no sense to drug test applicants to work in the very sector that was now legal.

As for the stigma, legalizing medical cannabis in Maryland did certainly change minds. In 2020, the state opened its first two drive-thru medical dispensaries. And this upcoming November, during the midterm elections, Maryland residents will vote on a bill to fully legalize cannabis for recreational, or adult-use, weed.

In 2014, Maryland voters approved House Bill 881, which legalized a strictly regulated medical cannabis program. By 2016, the state also decriminalized public weed smoking and so-called contraband such as rolling papers and bongs. If recreational or adult-use consumers toke out in the open or own a resinated pipe, they’ll no longer face prison time, but will instead catch a $500 fine.

This latest move from the MMCC seems long overdue, and it is. There’s absolutely no reason to drug screen job applicants who aren’t working security, operating heavy machinery, or carrying guns. Recent studies show cannabis does not make people lazy nor apathetic, and, in fact, could actually motivate them to work harder.