Legal Weed Linked to Decreased Use of Booze, Tobacco, and Opioids Among Young Adults 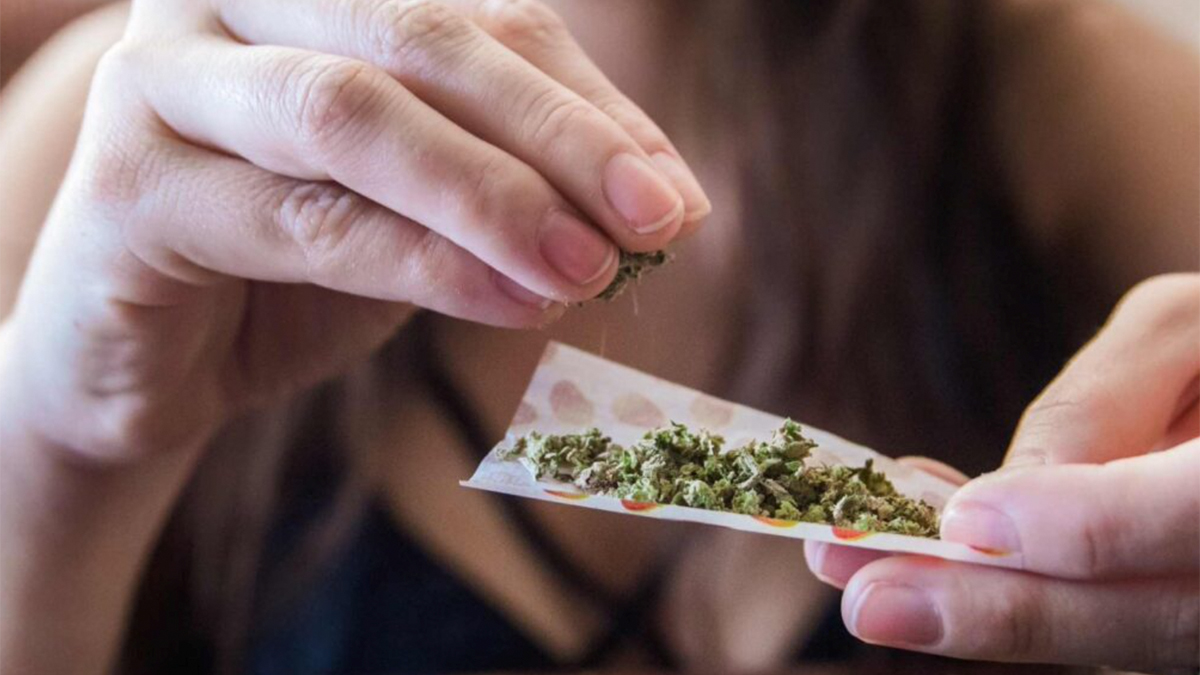 A new research study published in the Journal of Adolescent Health reports that increased access to legal cannabis is linked to decreased use of alcohol, cigarettes, and opioids by young adults.

Researchers from the University of Washington conducted this new study to discover if the legalization of adult-use cannabis in their home state led to increased drug abuse among young adults. Using six statewide surveys conducted between 2014 and 2019, researchers collected data on the self-reported alcohol, tobacco, and unprescribed painkiller use by 12,694 young adults between the ages of 18 to 25.

Critics of legalization often argue that cannabis is a “gateway drug” that somehow makes users more likely to abuse dangerous, addictive drugs like meth or fentanyl. Based on this weak science, prohibitionists have stoked up fears that cannabis legalization would inevitably lead to a spike in hard drug abuse.

If the gateway drug myth were accurate, drug abuse rates would begin to increase after adult-use cannabis became available. Instead, the study shows that the exact opposite is true. Since 2014, the year that Washington began selling legal weed, the “prevalence of past-month alcohol use, heavy episodic drinking (HED), and cigarette use and prevalence of past-year pain reliever misuse decreased,” the study authors explain.

“Contrary to concerns about spillover effects, implementation of legalized nonmedical cannabis coincided with decreases in alcohol and cigarette use and pain reliever misuse,” the study concluded.

Although use of booze, opioids, and cigarettes declined, young adults’ use of e-cigarettes increased significantly over the five-year study period. The popularity of tobacco vaping increased widely throughout the entire US during that time, though, so it is difficult to conclude that legal weed makes people more likely to vape tobacco. In fact, one study found that teens who vape nicotine are actually more likely to try pot, not the other way around.

Prohibitionists have also argued that legalization would lead to an increase in cannabis use among teens and children, but research has dispelled this myth as well. Data from Washington state confirms that teen pot use did not increase after adult-use weed became available, and other studies have shown that teen toking has held steady or even declined in any state that legalized weed. Teens in Uruguay and Canada, the first two countries to fully legalize weed, also haven’t started smoking more pot since it became legally available.

“Real-world data from legalization states disputes longstanding claims that cannabis is some sort of ‘gateway’ substance,” said NORML Deputy Director Paul Armentano in a statement. “In fact, in many instances, cannabis regulation is associated with the decreased use of other substances, including many prescription medications.”