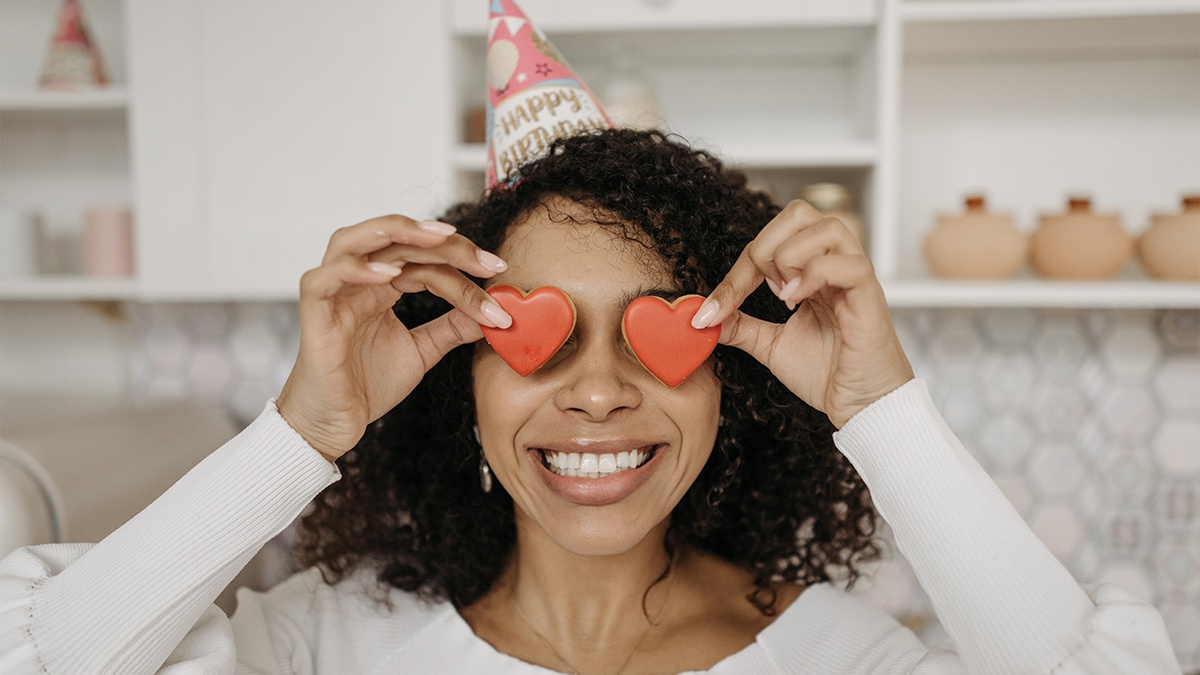 A new market report anticipates the world’s cannabis-infused foods and drinks market will be the weed world’s fastest growing segment, topping $2.82 billion within the next four years.

The report, published by the Chinese market research firm Facts & Factors, combined figures from infused food and beverages made with either cannabis or hemp extracts. Cannabis is generally classified as weed with more than 0.3% THC by weight, whereas hemp is the less heady version coming in under 0.3% THC.

Not surprisingly, the report listed North America as the most important region for producing and selling weed-infused foodstuffs. Canada legalized adult-use cannabis and edibles in 2018, the same year the US legalized hemp nationwide.

Additionally, more than half of all US states have legalized cannabis either for medical or recreational use.

For comparison, Grand View Research calculated a 12.9% CAGR for the global video game market through 2030 — which is still relatively high when considering more established markets, such as smartphones, are only expected to grow at about 5% CAGR.

Another recent report predicted the cannabis extracts market, which includes dabbing products such as waxes, live sugars, and shatter hashes, would grow at a hefty 17.3% CAGR through 2030, topping out at $35.6 billion.