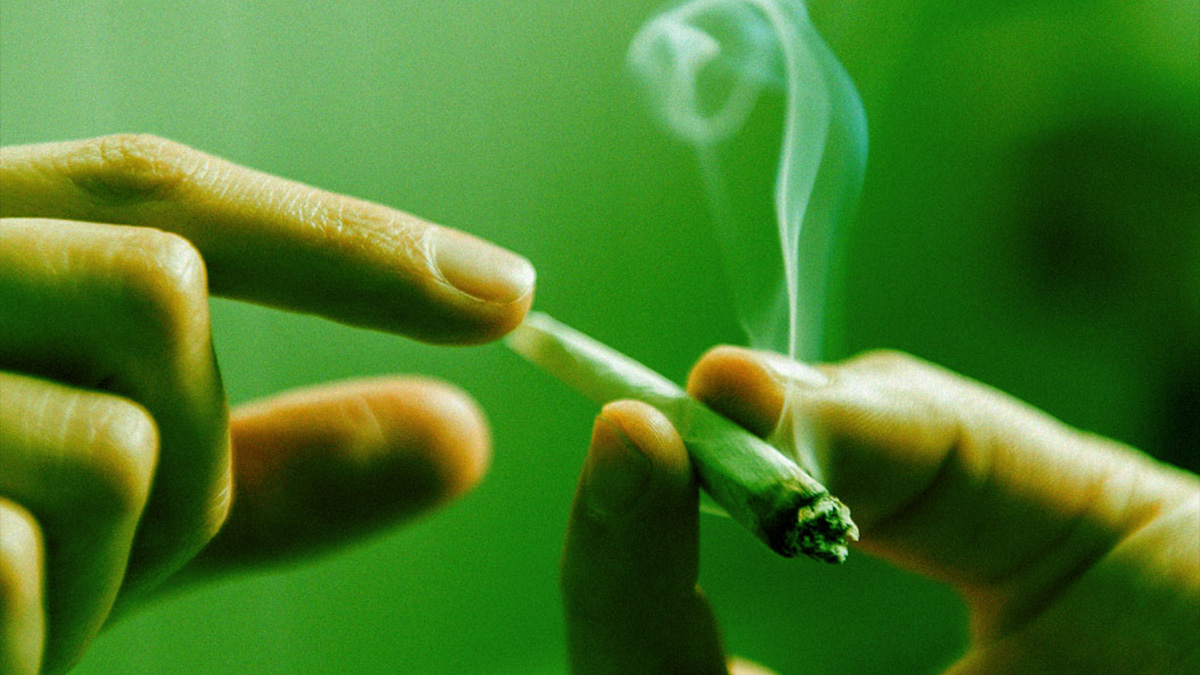 Regular cannabis users are far less likely to be diagnosed with liver cancer than those who don’t toke, researchers have discovered.

A team of researchers from several US universities and hospitals recently collaborated on a new study that explores the correlations between cannabis use and liver cancer. The researchers focused on hepatocellular carcinoma (HCC), the fourth leading cause of cancer deaths in the entire world. Previous studies have identified a correlation between cannabis and HCC in mice, but this connection has yet to be studied in humans until now.

Researchers used the National Inpatient Sample (NIS), a federally-funded database, to collect data on 101,231,036 patients who were admitted to US hospitals between 2002 and 2014. Out of the total pool of subjects, the study authors identified 996,290 patients who had been diagnosed with cannabis use disorder. The researchers then compared rates of HCC among these so-called “cannabis abusers” to those who did not get high.

The study, recently published in the Cureus journal, reports that the frequent cannabis users were in fact 55 percent less likely to be diagnosed with HCC. Out of the 111,040 subjects who were diagnosed with liver cancer during the study period, only 734 (0.7 percent) were cannabis users. The marijuana users who did end up developing HCC also had a high prevalence of alcohol and tobacco abuse, two drugs that are known to increase cancer risks, however.

“To the best of our knowledge, this is the first and largest population-based cross-sectional study of hospitalized patients to explore the association between cannabis use and HCC,” the study authors concluded. “Due to the cross-sectional structure of our study, we are unable to draw direct causation effects. Hence, we suggest prospective clinical studies to further understand the mechanism by which various active ingredients, particularly CBD in cannabis, may possibly regulate hepatocellular carcinoma development.”

A number of promising new studies have discovered that many different cannabis compounds, including CBD, THC, and even non-psychoactive flavonoids, can actually kill cancer cells. A 2019 study found that high-THC cannabis extracts inhibited the growth of specific kinds of cancers, and a more recent study reports that CBG and CGC can kill gastrointestinal cancer cells. All of these clinical studies were either conducted in the lab or in mice, though, so further research will be needed to determine if cannabis can also reduce the spread of cancer in humans.

Other studies have reported that cannabis users tend to be healthier, happier, more empathic, and less obese than those who don’t partake, and any of these factors could also potentially reduce cancer risk. But even though researchers are still struggling to understand exactly how cannabis could fight cancer, other studies have confirmed that cannabis users are indeed less likely to contract cancer than non-users. And even though cannabis smoke contains many of the same carcinogens that are present in tobacco smoke, researchers have discovered that pot smokers are less likely to develop smoking-related cancers than cigarette smokers.