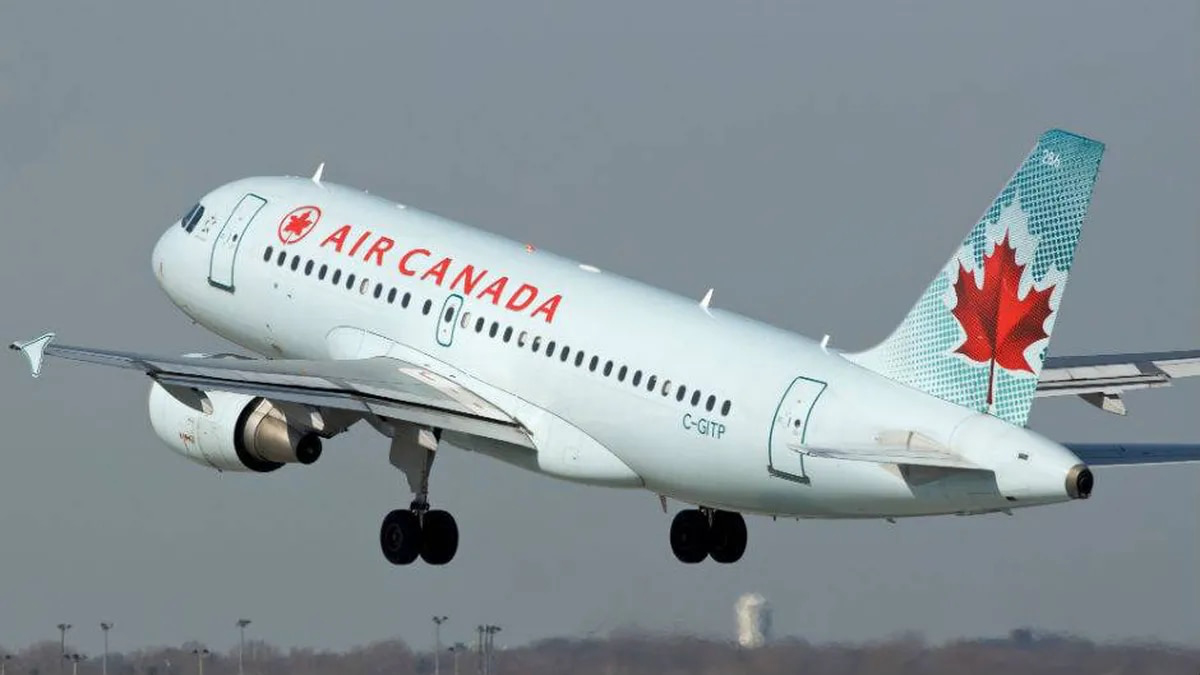 Canada just might become the first country in the world to allow travelers to buy legal weed at an airport.

PGAA CEO Gordon Duke told the Prince George Citizen that Copilot “approached us in early 2020 with a proposal to open the first cannabis retail store in an airport terminal worldwide, to our knowledge. We feel strongly that having Copilot here at YXS will enhance our services our other business partners provide to our passengers and the people of our region.”

The partners have already received initial approval for the store, but are still waiting for final authorization from the city officials. If approved, the retail outlet will open in the shopping area outside of airport security, making it accessible to local residents, and not just travelers. The proposed pot shop would sell the standard range of flower, edibles, and other products that are legally available in British Columbia.

Canada allows adults to carry up to 30 grams of weed with them on domestic flights, but smoke-free laws prohibit passengers from lighting up on airplanes or inside airport terminals. Like other Canadian airports, YXS does allow travelers to smoke tobacco in designated outdoor areas, but it doesn’t have a separate cannabis smoking area – at least not yet. If the adult-use store is approved, the PGAA said that it will consider setting up a designated space for weed smokers.

Out of all of the airports in Canada, Copilot chose to kick off their plans at Prince George, a medium-sized airport that regularly served about half a million passengers a year before the pandemic. “We felt Prince George was the best place to start because of the size of the airport and the community culture,” Copilot co-founder Reed Horton told the Prince George Citizen.

“We felt the airport was large enough to have enough passenger traffic and enough flights to test out the different aspects of the business model but small enough where we would develop a community feel and it wouldn’t necessarily feel like our retail store was in a sea of other stores or that it was an overwhelming experience for other passengers given that is a very new concept,” Horton added.

Copilot has been working closely with federal and provincial regulators to receive approval for the proposed store. But in order for the plans to move forward, the city of Prince George must alter the airport’s commercial zoning to allow weed businesses and grant the company a business license. This week, the city council kicked off the process by approving a new bylaw that would rezone the airport to authorize commercial cannabis retail.

The city council now must hold a public hearing to solicit commentary on the weed business license and the airport rezoning bylaw. After the hearing, the council will vote on whether or not to officially approve these changes. If the city does sign off on the proposal, Copilot intends to have the store up and running by the end of the summer.