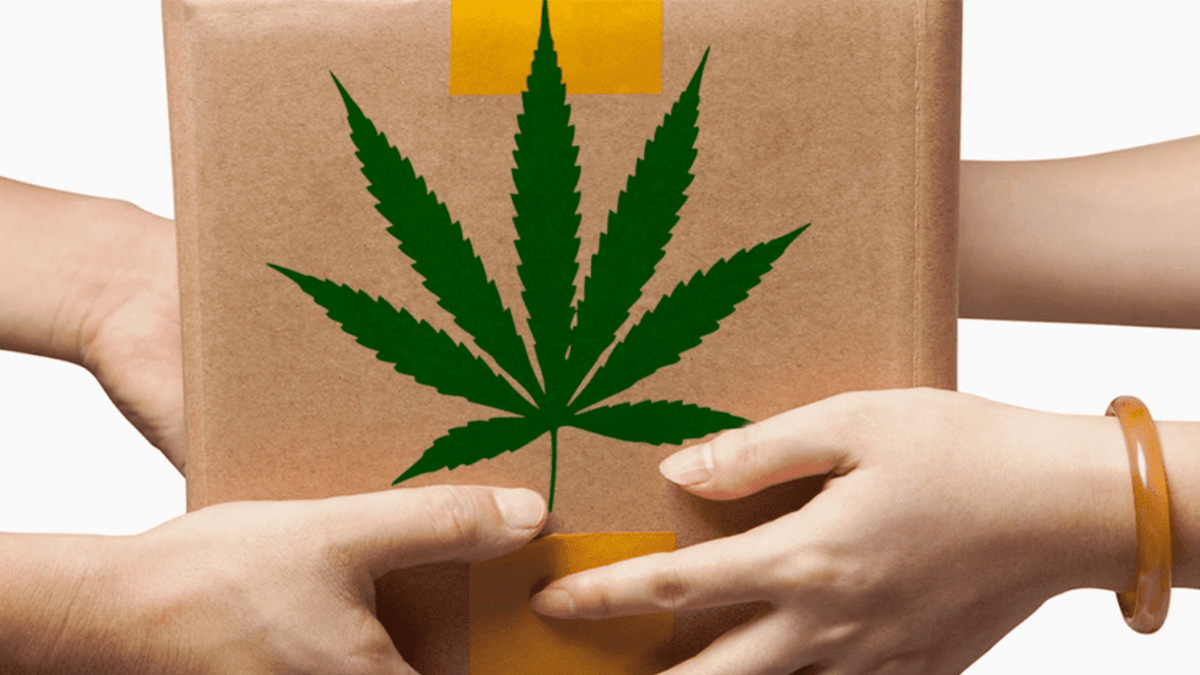 One of these important new laws specifically prohibits town, city, and county governments from banning medical cannabis deliveries in their jurisdictions. California’s adult-use law allows municipalities to opt out of allowing legal weed businesses to open on their home turf, and a shocking 80% of localities have chosen to do so. Some local governments have even gone the extra mile by blocking weed companies from delivering products to local residents.

With no access to legal weed, many Californians are still continuing to buy their bud on the black market. The new law doesn’t change the opt-out rules, but will guarantee that conservative local politicians can’t stop registered patients from receiving their medicine. Lawmakers also hope that the new rules will help bring legal cannabis into “pot desert” towns by allowing residents to register as medical patients and get legal weed delivered to their homes.

Newsom also signed a bill that will force state courts to seal cannabis-related criminal records in a timely fashion. In 2018, the state passed a law requiring state and local courts to identify and expunge every eligible low-level cannabis conviction on the books. Hundreds of thousands of cases have been cleared since then, but some districts have failed to comply with the law, and thousands more eligible cases have yet to be sealed. The new law requires all courts to complete this mandatory record-sealing process by March 1st of next year.

A third new law will allow state-licensed cannabis businesses to conduct transactions with legal weed businesses in other states. Federal law prevents most interstate cannabis transactions from taking place, and the new bill only authorizes interstate commerce that complies with current US law. But if Congress were to finally get around to removing these restrictions, the new state law would give California weed businesses a head start at interstate weed commerce.

In addition to this weekend’s new bills, Newsom has approved several other important cannabis bills over the past two weeks. One of these critical new laws prevents child welfare workers from discriminating against cannabis users. This new law blocks social workers from treating parental marijuana use any differently than parental alcohol use. Another new law also prohibits doctors from withholding treatment or otherwise discriminating against medical cannabis users.

The Golden State has also advanced its anti-discrimination policies with another law that prohibits employers from firing or disciplining workers who use cannabis while off the clock. Newsom also approved bills that allow veterinarians to recommend medical marijuana for pets, revise the rules for storing medical cannabis at hospitals, and update the advertising and labeling regulations for vapes.

“For too many Californians, the promise of cannabis legalization remains out of reach,” the governor said in a press release. “These measures build on the important strides our state has made toward this goal, but much work remains to build an equitable, safe and sustainable legal cannabis industry. I look forward to partnering with the Legislature and policymakers to fully realize cannabis legalization in communities across California.”