Asian Americans Have Embraced the Cannabis Industry Despite Cultural Hurdles 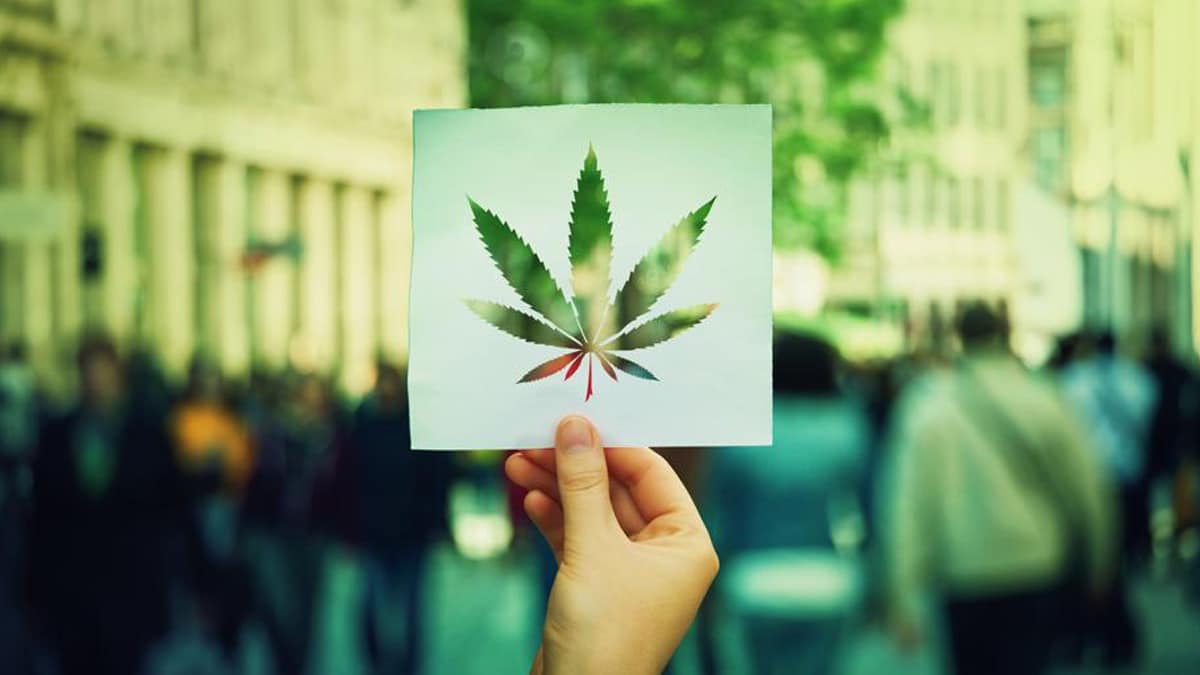 We are living in year two of a pandemic that has separated friends and family, caused seismic shifts in virtually all aspects of daily living, and claimed the life of my 106-year-old grandmother as one of the 577,000 casualties (and counting) in this country.

As we celebrate Asian American Pacific Islander (AAPI) Heritage Month, I wanted to reflect on the past year’s events and take stock. Since the pandemic, there has been a steady stream of news about Asian hate crimes. On Twitter, the hashtag #stopasianhate is trending, but closer to home, I grappled with the news of my mom’s Asian neighbor receiving a letter telling her that Asians in the community need to leave. I have never feared for my mother as much as I did the day I found out about the letter.

Then in March came the mass murder of eight innocent people, six of them Asian, in what many saw as a calculated and deliberate attack against our community.

I have grieved with family and found solace in friends. I have screamed in quiet places and have donated to organizations working on the front lines of change.

But I also choose to honor this month with a sense of gratitude. As the CMO at cannabis company Canndescent, I am part of a community that values diversity and inclusivity. I am proud to be part of an industry with a growing presence of Asian Americans despite coming from a largely conservative culture that has shunned cannabis and drug use.

Pressure from UN drug treaties promoted by the West ushered in the era of cannabis prohibition in Asia that has been long-lasting and severe. In the early 80s, when I still lived in South Korea, cannabis possession could lead to decades in prison. Today, smokers can face five years in jail and fines from $40,000 to more than $50 million. The government has even threatened to arrest citizens for using marijuana in other countries where recreational cannabis is legal.

My mother and other Asians from her generation assimilated these rules and actively discouraged their children from using drugs, perhaps fearing addiction and public shame more than jail time. After immigrating to the U.S. when I was ten years old, my mom worked grueling 12 hour days to provide my sister and me all that America could offer. Using drugs would certainly get in the way of obtaining that doctorate or law degree, was the prevailing thought. As children of immigrants, we often feel an overwhelming burden not to disappoint parents who sacrificed for us.

What’s overlooked is that my mom and those of her generation who made the brave choice to immigrate are far more progressive than they are given credit. Along with a strong work ethic, my mom’s journey from her homeland to a foreign nation taught me to be open to new experiences and fearlessly grab onto opportunities.

Why I chose cannabis

Cannabis is the opportunity of my generation. It is the fastest-growing sector in the U.S., with 100 percent job growth over the past three years. Thanks to the growing medical applications of cannabis, increasing legalization, and the rise in social acceptance, the industry is projected to be worth more than $90.4 billion by 2026.

Numbers like those gave me the confidence to change my career trajectory from fashion to cannabis, and I’m happy to see other Asian people and leaders take the bold step into this industry. People like Mia Park and Dae Lim of Sundae School went from business analysts to selling craft cannabis. They recently launched a line of edibles featuring familiar Asian flavors such as lychee, milk tea, and sour yuzu. There’s also Zeeshan Hyder, CFO of Papa and Barkley, who left the tidy world of banking to bring order to the balance sheets of cannabis companies. And Imelda Walavalkar started her professional career in human rights and then owned a catering business before co-founding Pure Beauty.

These are just a few of the friends and colleagues who share my Asian heritage, are taking the road less traveled and shaping this dynamic space. While it’s difficult to find exact numbers on how many Asian Americans are employed by cannabis companies, anecdotally, I see more people from Asian backgrounds opting out of traditional jobs and choosing to pursue careers in cannabis than ever before.

Certainly destigmatization among younger generations of Asian Americans is expected, it is the changing perceptions towards cannabis among the older generations that give me the most hope. My mom and the parents of friends who are entering their 60s and 70s often ask me for advice on which cannabis remedies they should use to seek relief from the common ailments of aging such as arthritis or chronic pain. With Asian cultures having a historic tradition of plant-based medicine, perhaps it is natural for them to embrace the therapeutic benefits of this plant.

Also encouraging is watching Asian countries with long outlawed cannabis such as Thailand, South Korea, and Malaysia recently introducing legalized medical cannabis under government-licensed access and research programs. As a result, the world’s most populous region shows evidence of a softening stance on cannabis. Their entry into the global market would represent a 4.5 billion person substantial opportunity.

So this month, I choose to reflect on these positives and practice gratitude for the culture that shaped me, a mother who instilled her values in me, and a cannabis community that promotes health and joy for all.