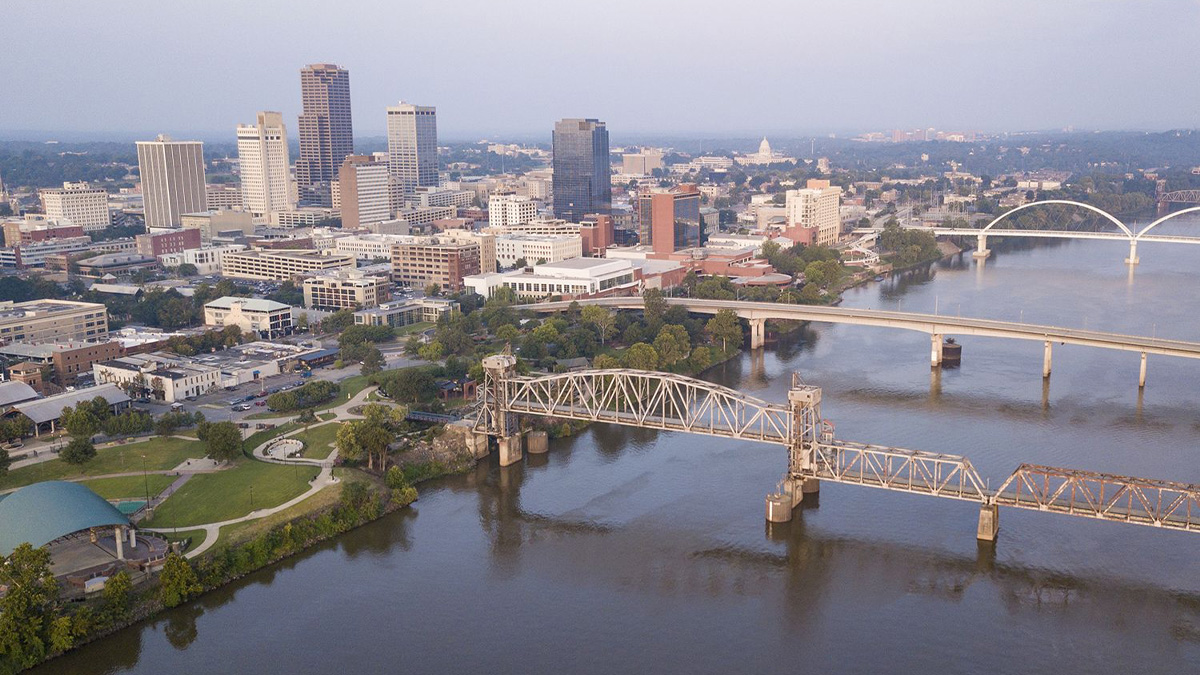 According to a new report by the state Department of Finance and Administration (DFA), the state’s 38 licensed dispensaries sold 3,926 pounds of legal bud last month. Nearly a tenth of this total, 389 pounds, was sold by one single dispensary in Sherwood, but other shops in Bentonville, Jonesboro, and Hot Springs all moved 200 to 300 pounds of medicine each. As of this week, there are now 84,472 registered patients in the state, up from 82,151 in April.

Sales have been growing steadily since the state’s first dispensaries opened their doors in May 2019. In their first year of business, Arkansas dispensaries sold over 10,000 pounds of bud, bringing in around $65 million in gross sales. That total eventually busted past $100 million in 2020 and hit a new high of $265 million last year. Total sales by weight increased again in the first half of 2022, up nearly 10% from the 21,000 pounds sold in the first six months of 2021.

But although overall sales continue to grow, the state’s share of tax revenue is declining. The DFA has collected $15.8 million so far this year, down from $16.9 million in the first half of 2021. Hardin explained that this discrepancy was most likely due to the fact that the wholesale price of medical pot was higher last year, driven in part by federal stimulus money and pandemic unemployment assistance. Even with the recent decline, the state has still managed to collect over $73 million in tax revenue since sales began in 2019.

All medical cannabis sales in Arkansas are subject to the standard state sales tax of 6.5%, and sales from cultivators to dispensaries get hit with another 4% privilege tax. Many US states do not actually charge tax on medical marijuana sales, though, since most prescription medicines are sold tax-free. New Jersey also used to charge sales tax on medical pot, but recently put an end to this surcharge after legalizing adult-use sales.

Arkansas residents may soon get a chance to buy their medicine tax-free as well. Local activists just submitted a petition to place a full adult-use legalization initiative on the state’s 2022 election ballot. In addition to creating a recreational cannabis retail market, this measure would remove the sales tax for medical pot purchases. If approved by voters, the initiative would also block state legislators from repealing or amending existing medical cannabis laws.