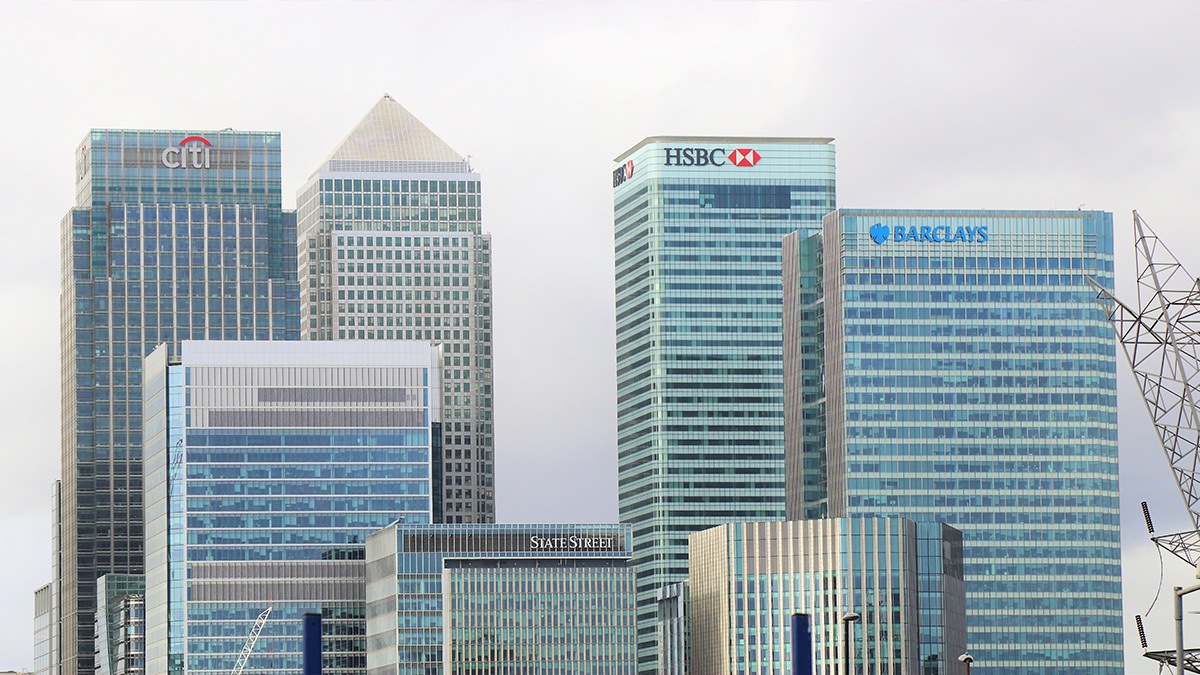 Two-thirds of US voters support a bill that would allow banks and other financial institutions to open accounts for cannabis businesses, a new poll has found.

The poll, conducted by Morning Consult on behalf of Independent Community Bankers of America (ICBA), reports that 65% of American voters believe that banks should be allowed to work with state-legal cannabis companies. The ICBA, the first national banking group to support federal cannabis banking reform, conducted the poll to demonstrate the overwhelming public support for these necessary revisions.

Under current federal law, any financial institution that knowingly handles money related to a Schedule I drug can be charged with money laundering. For this reason, banks refuse to deal with weed businesses, forcing them to deal exclusively in cash. This cash-only multi-billion dollar industry is now a prime target for criminal gangs, who are now robbing dispensaries all across the US. Federal banking restrictions also block weed startups from taking out traditional business loans or insurance policies, making it even harder for smaller businesses to compete.

The poll indicates that Americans are well aware of these issues. Over 80% of voters agreed that cash-only businesses had a higher risk of robbery or theft, and 63% said federal banking reforms would improve public safety by reducing these risks. Another 55% said that these reforms would also make it easier for minority-owned businesses to compete with wealthy, white-owned multistate operators.

“Americans understand that no industry can operate safely, transparently, or effectively without access to banks or other financial institutions and it is self-evident that this industry, and those consumers that are served by it, remain severely hampered without this access,” said NORML Deputy Director Paul Armentano in a statement. “In order to truly bring the marijuana industry out of the shadows, actions need to be taken by Congress to repeal these outdated and discriminatory practices.”

Lawmakers have already drafted a bill that would resolve these issues. This legislation, known as the SAFE Banking Act, would amend federal law to allow banks to work with state-legal cannabis companies. The House of Representatives has actually passed this bill on seven separate occasions, with strong bipartisan support, but the Senate has steadfastly refused to even discuss the proposal.

“U.S. voters have made clear that current law inhibiting access to the banking system for cannabis-related businesses has a negative impact on local communities,” ICBA President and CEO Rebeca Romero Rainey said in a press release. “With a supermajority of U.S. voters voicing support for allowing cannabis-related businesses access to the banking system, the Senate should act now on bipartisan cannabis banking legislation that the House has passed seven times.”

During the previous administration, the Republican-dominated Senate shut down the SAFE Banking Act out of sheer disdain for cannabis reform. But even though Democrats now control the White House and Congress, the bill has still yet to pass. Senate Majority Leader Chuck Schumer has rejected the legislation in favor of his own bill, which would end the federal prohibition of cannabis entirely. This bill has pretty much zero chance of succeeding, though, so it is looking more likely that the Senate will embrace more modest attempts at cannabis reform, including banking protections.

“It is imperative for the interests of public safety, transparency, and the economic viability of small cannabis businesses that this legislation is approved as soon as possible,” said NORML Political Director Morgan Fox. “The Senate should take this rational — if incremental — step toward sensible federal cannabis policy through whatever vehicle is available in the current session.”