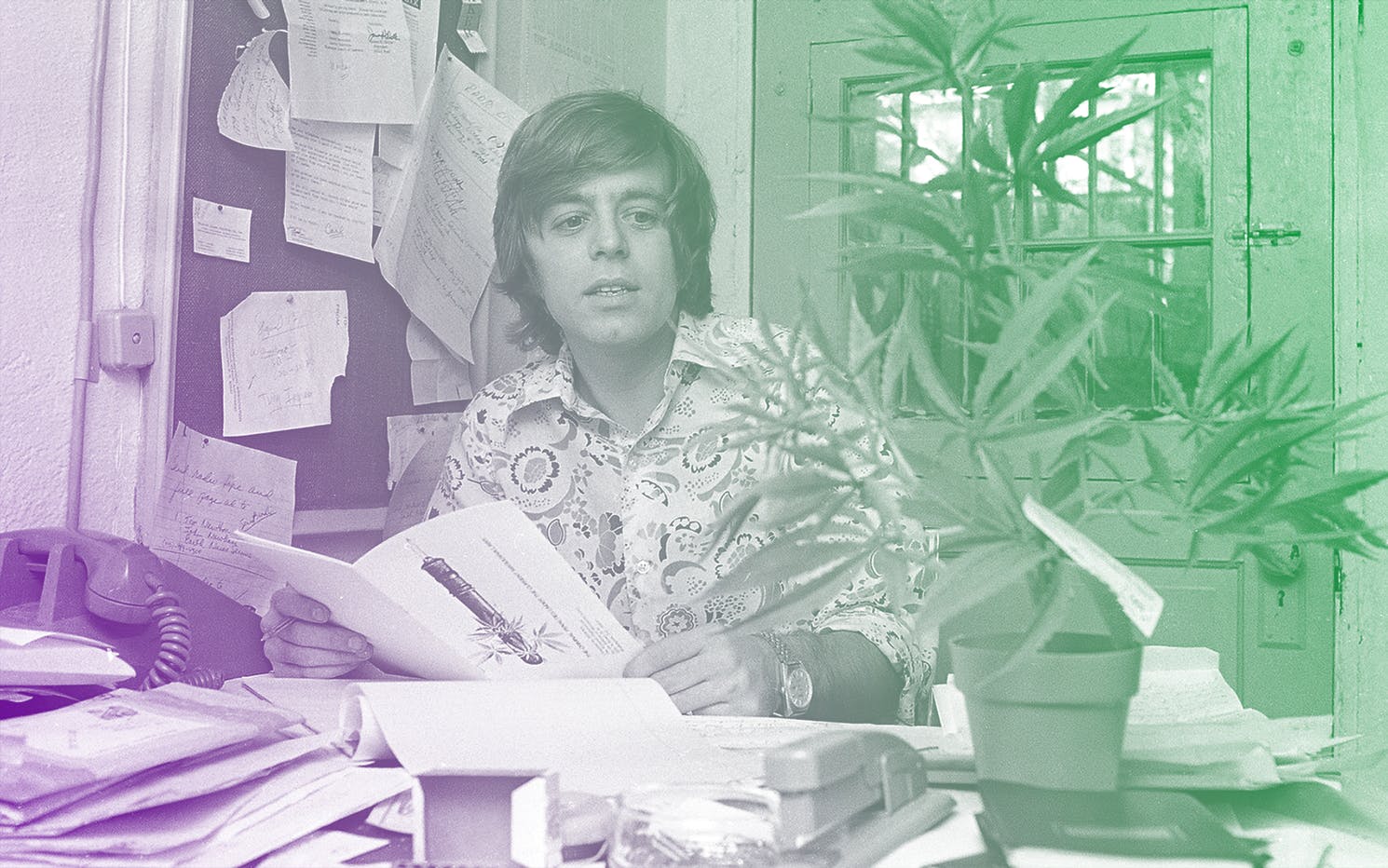 The movement for legal cannabis in the US has come a long way since the 1960s, and it’s largely due to the tireless efforts of America’s many cannabis heroes like Margaret Mead, Jack Herer, and NORML founder Keith Stroup. To truly appreciate how far we’ve come, here are six cannabis activists to celebrate.

On top of being an influential anthropologist and the New York Times best-selling author of Coming of Age in Samoa, Margaret Mead also advocated for the end of cannabis prohibition in the United States. Back in 1969, Mead told the U.S. Senate that cannabis should be legalized, arguing that criminalizing the plant did more harm than good. In Mead’s own words:

“It is my considered opinion that at present that marihuana is not harmful unless it is taken in enormous and excessive amounts. I believe that we are damaging this country, damaging our law, our whole law enforcement situation, damaging the trust between the older people and younger people by its prohibition, and this is far more serious than any damage that might be done to a few overusers, because you can get damage from any kind of overuse.”

Unfortunately, Mead’s stance on cannabis didn’t garner her much favor with the public. The author of Lil Abner claimed that she’d advocated heroin for children,while the governor of Florida famously called her a “dirty old woman.” Yikes. But we’re here for Mead, and we appreciate everything she did for the legalization movement.

Dr. Grinspoon is well-known as an outspoken academic voice for cannabis legalization, but that wasn’t always the case. In fact, Dr. Grinspoon used to be so vehemently opposed to cannabis that he set out to research the plant’s “dangers”—but he ended up learning about the numerous health benefits of cannabis instead.

Grinspoon’s research led to his influential 1971 book Marihuana Reconsidered, which scientifically explains the effects and benefits of cannabis, and also includes an outline for legalization.

This activist inspired the euphoric and energizing strain that shares his name. Jack Herer is also widely credited with fathering the modern cannabis legalization movement in the United States, and many cannabis activists still point to his 1985 book The Emperor Wears No Clothes as a reasonable guideline for cannabis regulation. Herer opened the first hemp store and head shop at Venice Beach after moving to Los Angeles from New York in 1967, and he apparently believed that hemp could save the world. Ironically, Herer didn’t smoke his first joint until he was 30 years old. (Talk about a late bloomer.)

There’s no denying that High Times is iconic, but did you know that the famous cannabis culture magazine has activist roots? Tom Forcade, an outstanding underground journalist and cannabis rights activist in the 1970s, established High Times in the summer of 1974. A prominent rabble-rouser, Forcade reportedly pioneered pieing as a form of protest.

Keith Stroup made history when he founded the National Organization for the Reform of Marijuana Laws (NORML) in 1970. NORML was one of the first credible and organized efforts to end cannabis prohibition in the United States, and all 50 states saw reduced penalties for minor cannabis offenses during Stroup’s time as NORML’s executive director.

Nadelman has also played a part in advising George Soros and other anti-drug war philanthropists, as well as dozens of mayors, governors, international politicians, and state and federal lawmakers. We’ll light one up for Nadelmann.