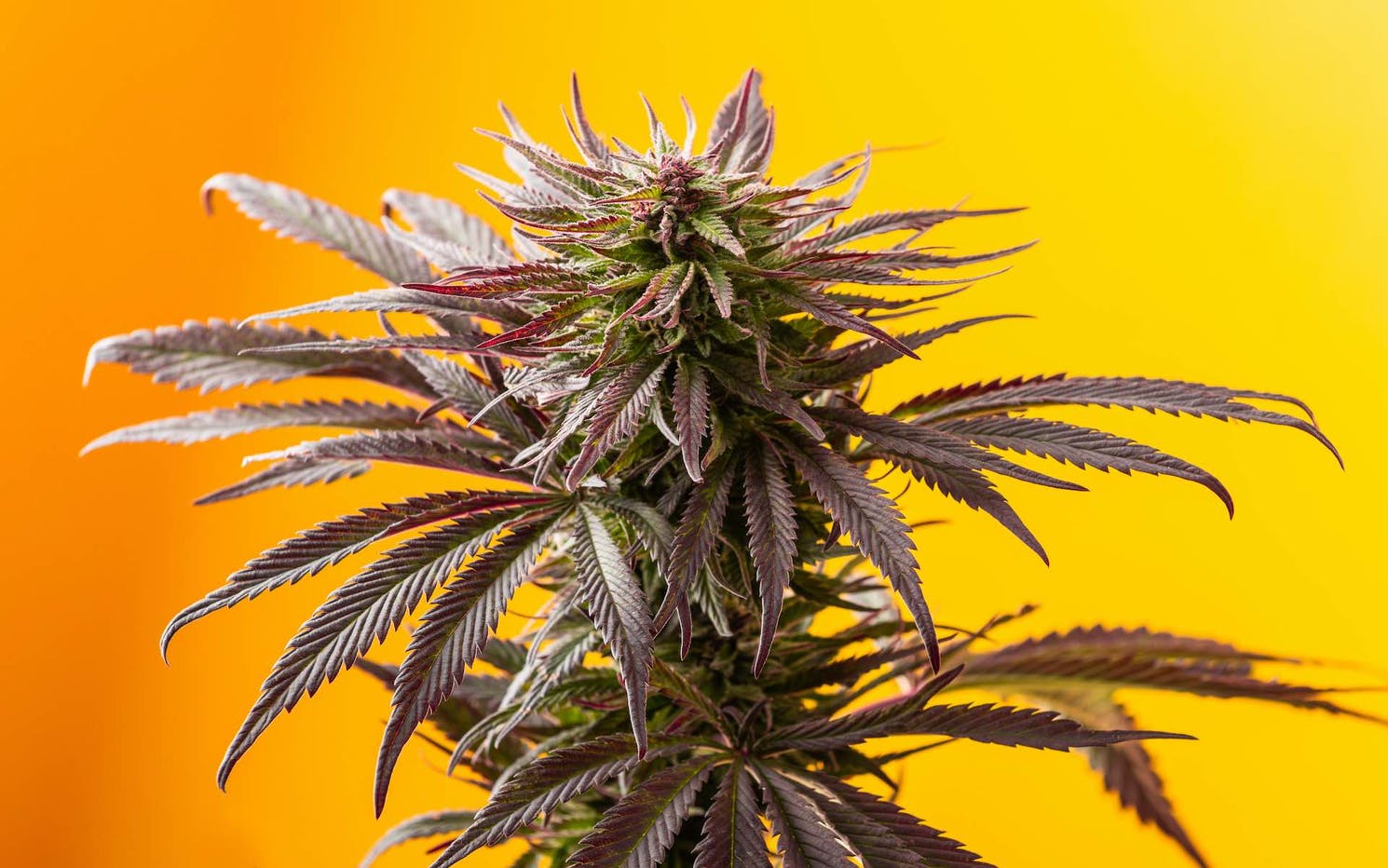 There is a big difference between the cannabis that was available in the 1960s and the cannabis you can get now. Up until the late 1970s, if you were smoking pot, you were likely smoking what was often referred to as “sativa.” These plants were tall, had narrow leaves, and produced wispy flowers. From its original home around India, this cannabis species moved east. It also made its way down the eastern coast of Africa and eventually hitched a ride to the Americas.

Referred to as landraces, these strains regularly carry the name of the place they were developed: Thai, Durban Poison, Acapulco Gold, etc. Over the generations, the growing practices and environments particular to each of those locations imparted unique characteristics to each strain’s appearance and chemistry—the fancy word for this is “terroir.”

Whereas sativa landrace strains moved across the globe, indica landraces were isolated in the arid, mountainous regions around Afghanistan and Pakistan. This cannabis is known for its broad leaves, short stature, dense flowers, and the hash that is created from its flowers. These strains also carry the names of places they were developed: Afghani, Hindu Kush, etc.

It wasn’t until the late ‘70s that people decided to intentionally breed these two kinds of cannabis together. Eventually, breeders were able to produce offspring that consistently carried the desired characteristics from each type, and perhaps even more importantly, avoid unwanted characteristics that could weaken the plant’s health and production.

These hybrids have now taken over the cannabis market, and this, my ‘60s cannabis smoking friends, is the big difference between what you smoked then and what you smoke now: Today, you are smoking a hybrid of cannabis as opposed to a pure landrace strain.

Today, you are smoking a hybrid of cannabis as opposed to a pure landrace strain.

Those strains from the ‘60s are not grown on a large scale today, but there are a few that carry a big enough following to keep them available in our current market. These are commonly referred to as “heirloom” strains, and they are produced in small batches and carry genetics of the landrace, but lack the original terroir.

There might come a day when the world cannabis markets open up, giving us direct access to landrace strains from around the world, however, until that day, here are a few heirloom strains you can find in your local shop to hold you over.

Hailing from the port city of Durban in South Africa, Durban Poison is an energizing strain best known for its unique smell, taste, and bud structure. It offers a bouquet of anise, earthy spiciness, and sweetness. Nothing else in the cannabis world is like it.

Unlike other narrow-leaf strains, this plant produces flowers that are round and fluffy as opposed to long and wispy. It’s like a round cheese puff … that tastes like a black jelly bean.

Afghani is a broad-leafed strain with dense buds that produces heavy resin perfect for hash production. This strain evolved in an arid climate, therefore its buds tend to mold if it is grown in climates with high humidity.

Its sweet and earthy smell translates to a dank sedation loved by those looking to relax.

Said to be Bob Marley’s strain of choice, Lamb’s Bread is a landrace from the island of Jamaica. Also known as Lamb’s Breath, this strain is great for creative endeavors and introspection, as it provides an uplifting feeling and a sense of intense clarity.

Like many landrace strains, it offers a taste and smell that separates it from the rest. It’s like my favorite cheeses—funky, grassy, and herbal, with a little kick of spice. It smells loud!

An uplifting landrace strain from Mexico, Acapulco Gold once held the reputation for being the standard in cannabis production. A lot of this had to do with the plant’s beautiful appearance and its ability to produce an abundance of THC—a unique characteristic at the time of its creation.

It offers a unique aroma of toffee and you get a bit of funky cheese in the taste.

Also referred to as Thai Stick (for the way it was dried and cured), Thai is regarded for its potency and intense cerebral high. It smells like tropical fruit with a hint of diesel, and it gives a subtle floral taste on the exhale.

This is a parent to many of the more popular uplifting and energizing strains we love today, like the original Haze.