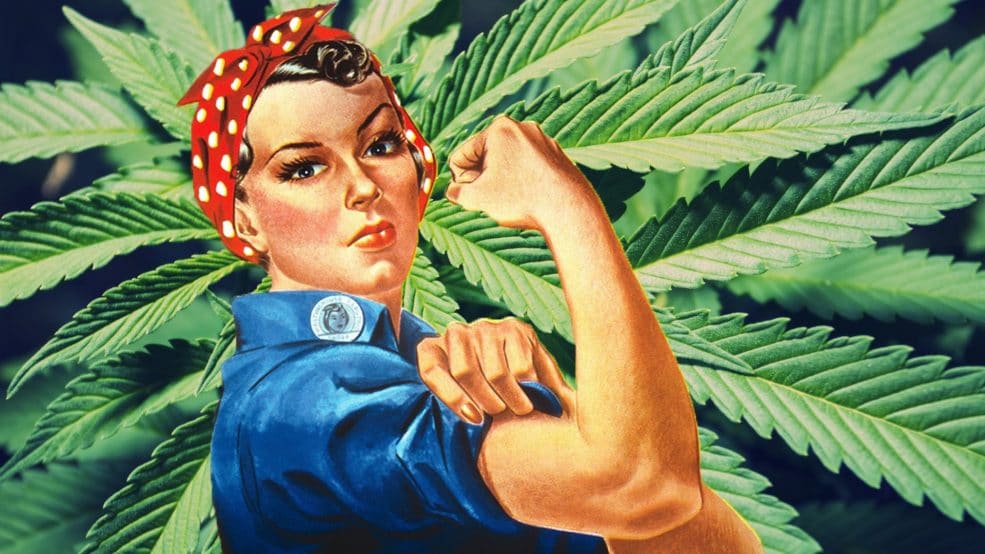 More than a quarter of women say they have used medical marijuana to treat menopause, according to a new study out this month.

Researchers with the San Francisco VA Health Care System released the findings during the 2020 Virtual Annual Meeting of The North American Menopause Society, which began this week. First, a caveat about the pool of respondents: the researchers said they examined a sample of 232 women veterans living in Northern California—a limited scope, to be sure.

But the findings do still suggest that cannabis may be more prevalent as a menopause treatment that previously understood. According to the study, “[c]urrent or ever use of cannabis for menopause symptom management was reported by 27% of all participants, while an additional 10% expressed interest in future use.”

The researchers concluded by saying that study “raises questions about the generalizability of these findings in other regions with differing legal and cultural attitudes toward cannabis use, the degree to which women disclose cannabis use to health care providers when discussing menopause management, and the specific symptoms targeted by women using cannabis for menopause symptom management.”

“These findings also highlight the importance of understanding the potential risks, benefits, and effectiveness of cannabis for this indication,” they wrote.

Carolyn Gibson, a psychologist and researcher at the San Francisco VA Health Care System and the lead author of the study, said that the findings “suggest that cannabis use to manage menopause symptoms may be relatively common.”

“However, we do not know whether cannabis use is safe or effective for menopause symptom management or whether women are discussing these decisions with their healthcare providers—particularly in the VA, where cannabis is considered an illegal substance under federal guidelines,” Gibson said in a statement. “This information is important for healthcare providers, and more research in this area is needed.”

Dr. Stephanie Faubion, the medical director of the North American Menopause Society, said the findings pointed to “a somewhat alarming trend and the need for more research relative to the potential risks and benefits of cannabis use for the management of bothersome menopause symptoms.”

Some advocates may highlight the study as more evidence of marijuana’s appeal to military veterans. A bill that was approved by the House Veterans Affairs Committee earlier this year would authorize physicians to offer recommendations for cannabis in states where the treatment is legal. (Medical marijuana is legal in more than 30 states).

“While the therapeutic use of cannabis by veterans is not altogether uncommon, this study is among the first to highlight veterans’ use of marijuana for this particular condition,” said NORML Deputy Director Paul Armentano. “Given cannabis’ relatively high rate of use among the women in this cohort, scientists and others would be well-advised to further explore its safety, efficacy, and prevalence among women experiencing menopause.”

Keep out of reach of children. For use only by adults 21 years of age or older.
Thomas Edward via (https://hightimes.com/women/study-shines-light-women-use-cannabis-cope-effects-menopause/)