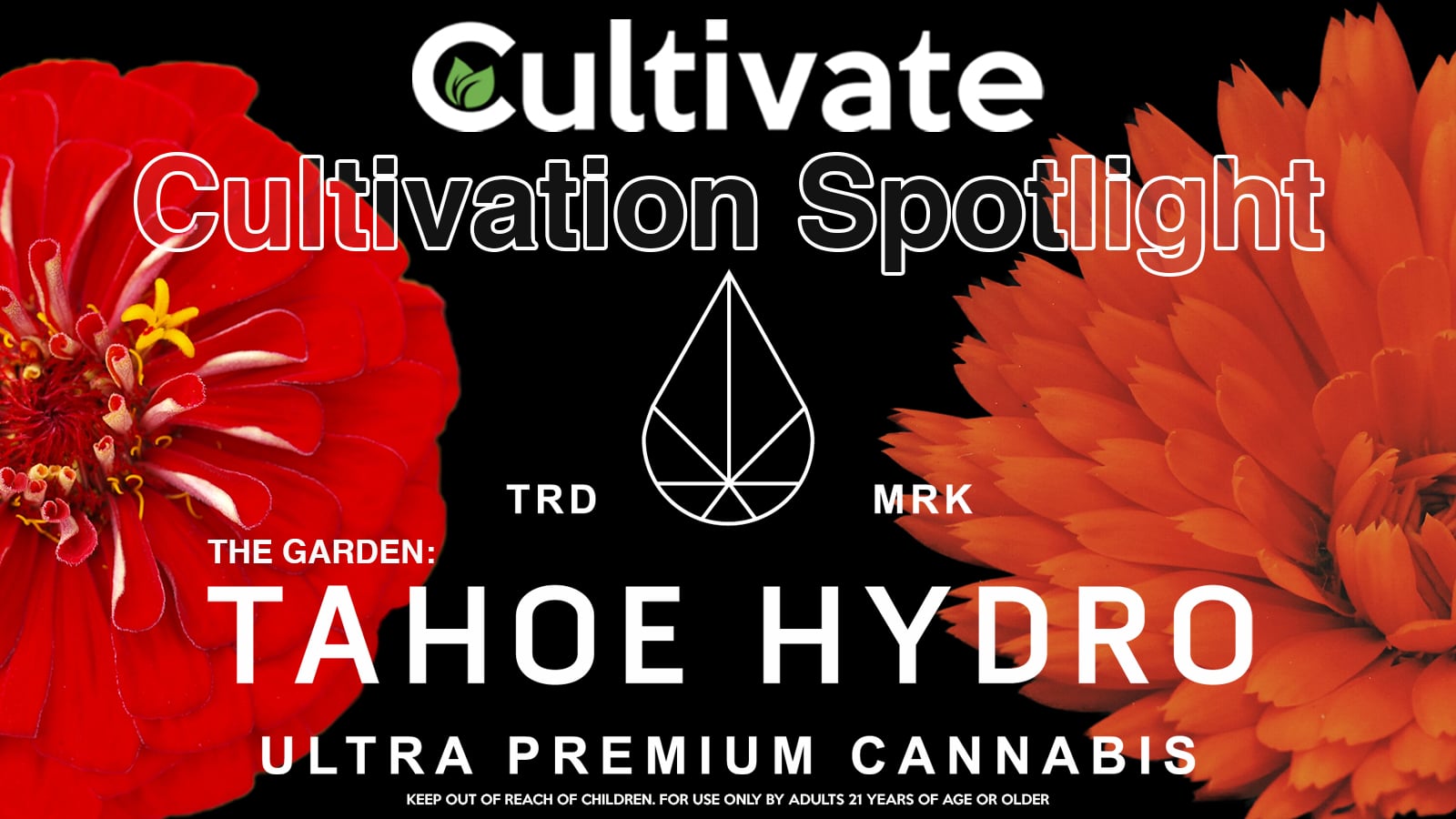 Today we look at the amazing garden of Tahoe Hydroponics. We are highlighting two amazing strains below.

Cherry Do-Si-Dos is a cannabis strain with an incredible appearance. It’s rich purple hues and deep amber pistils found in its dark green flowers are easily identifiable, and its pungent odor has traces of sweet cherries which helps it live up to its name.

This strain is a combination of the popular indica Do-Si-Dos and the hybrid Cherry phenotype named Phantom Cookies. The result is a hybrid that is indica-dominant and has users claiming it’s a strain good for relaxation and calming nerves. Most indica strains have built a reputation for not only relaxing the body, but relieving pain or aches found in the muscles and joints.

Cherry Do-Si-Dos is a fairly new strain on the market currently found in Nevada. If you’re fortunate enough to find this in your local dispensary or in a dispensary while visiting Las Vegas, you may want to give this indica-leaning hybrid a try to see if it’s right for you in relaxing both body and mind.

When you cross the two strains Watermelon Zkittlez and Gelato 45, you get the Indica-dominant strain dubbed Watermelon Gelato.

Watermelon Gelato buds have various shades of light green and purple accented by bright orange pistils. When broken apart, the sweet scent of fruit and freshly-turned soil fill the room.

Reviewers of Watermelon Gelato have reported an immediate improvement in mood followed by waves of euphoria. Others have reported both cerebral and physical effects. Some have experienced a hazy head-high or relaxed muscles accompanied by increased energy and creativity.

THC levels of Watermelon Gelato can vary, so check your batch’s levels before fashioning a serving for yourself.

All flowers are available instore/curbside/delivery