At a press conference with Gov. Steve Sisolak and team owner Mark Davis in attendance, the Raiders finalized what’s been in the making for nearly three years.

It’s official! As of today, they are the Las Vegas @Raiders! #RaiderNation 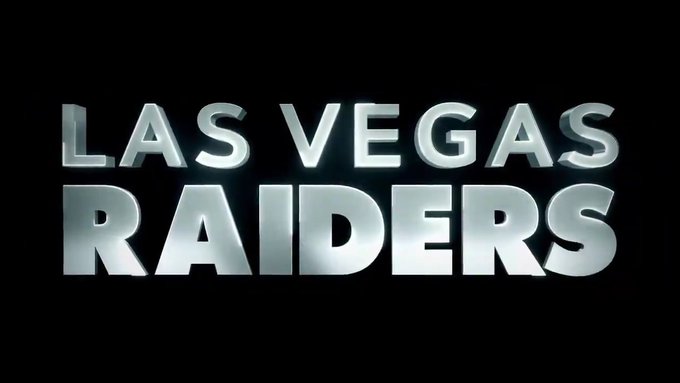 The Raiders organization has already immersed themselves in philanthropic initiatives around the Las Vegas community, and Davis announced at the briefing Tuesday that the team would be doing even more.

“Today, we want to make a donation to the Nevada Department of Agriculture meal service program, which feeds kids lunch and breakfast at the schools. We are hoping to eliminate the debt that the entire state of Nevada has to do that project, and in that regard, we are donating $500,000 to the program,” he said.

These funds will be allocated through the Nevada Community Foundation. The donation will help families who cannot afford to pay for their children’s school meals and help alleviate the debt that is accrued at the school level.

With an appearance in Super Bowl XXXVII, the Raiders were the first team in NFL history to play in Super Bowls of four different decades.

In Las Vegas, the Raiders will have their training and business operations headquartered in Henderson and play their home games at Allegiant Stadium, which officials say is on track to open in July 31.

Article by Cody Miller via https://news3lv.com/news/local/its-official-silver-and-black-changes-name-to-las-vegas-raiders