Three highly anticipated new restaurants headed to Chinatown’s Shanghai Plaza have yet to announce they are on the way, but Taiwan’s 85C Bakery Cafe is currently hiring for its first Nevada expansion.

A self-described “culinary phenomenon,” now globally operating more than 1,000 stores, the cafe opened its first U.S. branch in Irvine, California, in 2008, before expanding to dozens more throughout the state.

Working on the principle of “premium coffee, bread, and cake at affordable prices,” the brand name is inspired by the optimum temperature to serve its coffee. 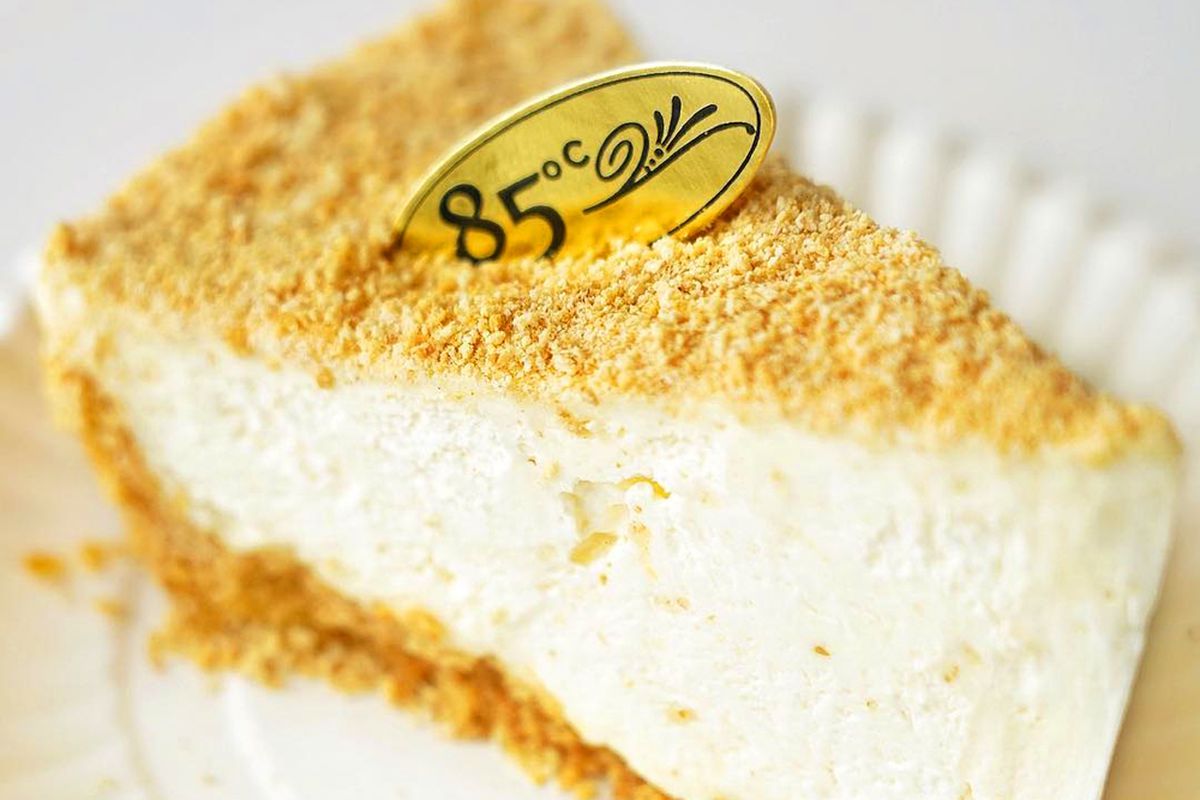 Also still on the way to the plaza, cult-favorite Pepper Lunch and its “sizzle-it-your-way” steak, chicken and salmon menu, and “hot-and-sour fish soup” specialists, Tai 2 Chinese Sauerkraut Fish. Neither location has updated a potential opening date.

The access_token provided is invalid.